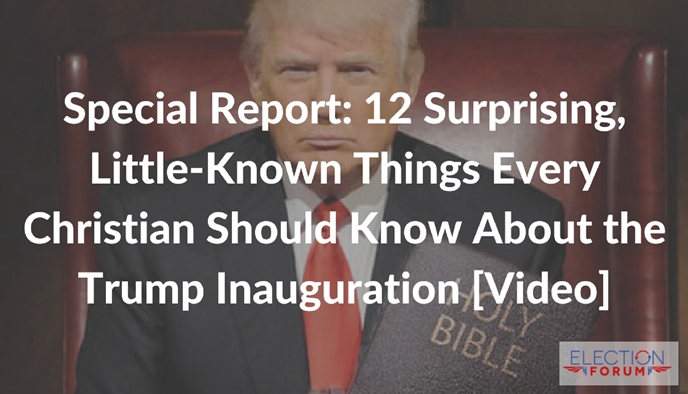 Thanks for your prayers as Shelly and I went to the inauguration.

I wanted to share with you some surprising and little-known facts that every Christian should know about, but the media never shared.

It was an awesome time of prayer and unity.

Before Trump took office, prayer dominated the event. I never saw anything like it!

The following religious leaders delivered their invocations before the inauguration:

After Trump took the oath of office and was sworn into office, the following leaders gave their benedictions:

And yes indeed, the Christian pastors prayed in the name of Jesus!

The Vice-President delivered a powerful yet little-known message during his swearing-in the following three ways:

“if my people, who are called by my name, will humble themselves and pray and seek my face and turn from their wicked ways, then I will hear from heaven, and I will forgive their sin and will heal their land.” (2 Chronicles 7:14)

This service is an “interfaith” gathering, including cults and false religions, liberal Protestants and Catholics, and rarely if ever welcome Evangelical Christians.

But not this year.

This year, the cults were there—four or five—Ba’hai, Hindu, Mormon, etc.

There were at least a dozen Evangelical preachers. Their number included Dr. David Jeremiah and Greg Laurie.

The media interviewed the pastors and broadcasted their comments worldwide. Take a look at Anderson Cooper on CNN. Notice Reverend Franklin Graham declare the Gospel with passion and clarity.

Pastor James Robison gave a powerful look at Trump and his spiritual journey at the pre-inauguration Christian leadership prayer meeting.

And here is Pastor Robison:

At the church leadership prayer meeting, listen to the powerful prayer for Mike Pence:

Pray along with him.

Powerful, with just the right impact.

The other prayer is for a Supreme Court judge from Alabama.

See the powerful prayer here, and please pray along.

See here and pray along.

The book was handed out throughout the more secure areas.

When Shelly and I received a copy, we thought it was “official”, but soon realized that God’s favor on the distribution of God’s Word, because this booklet was the only item being distributed in the security region of the inauguration.

See the cover below: 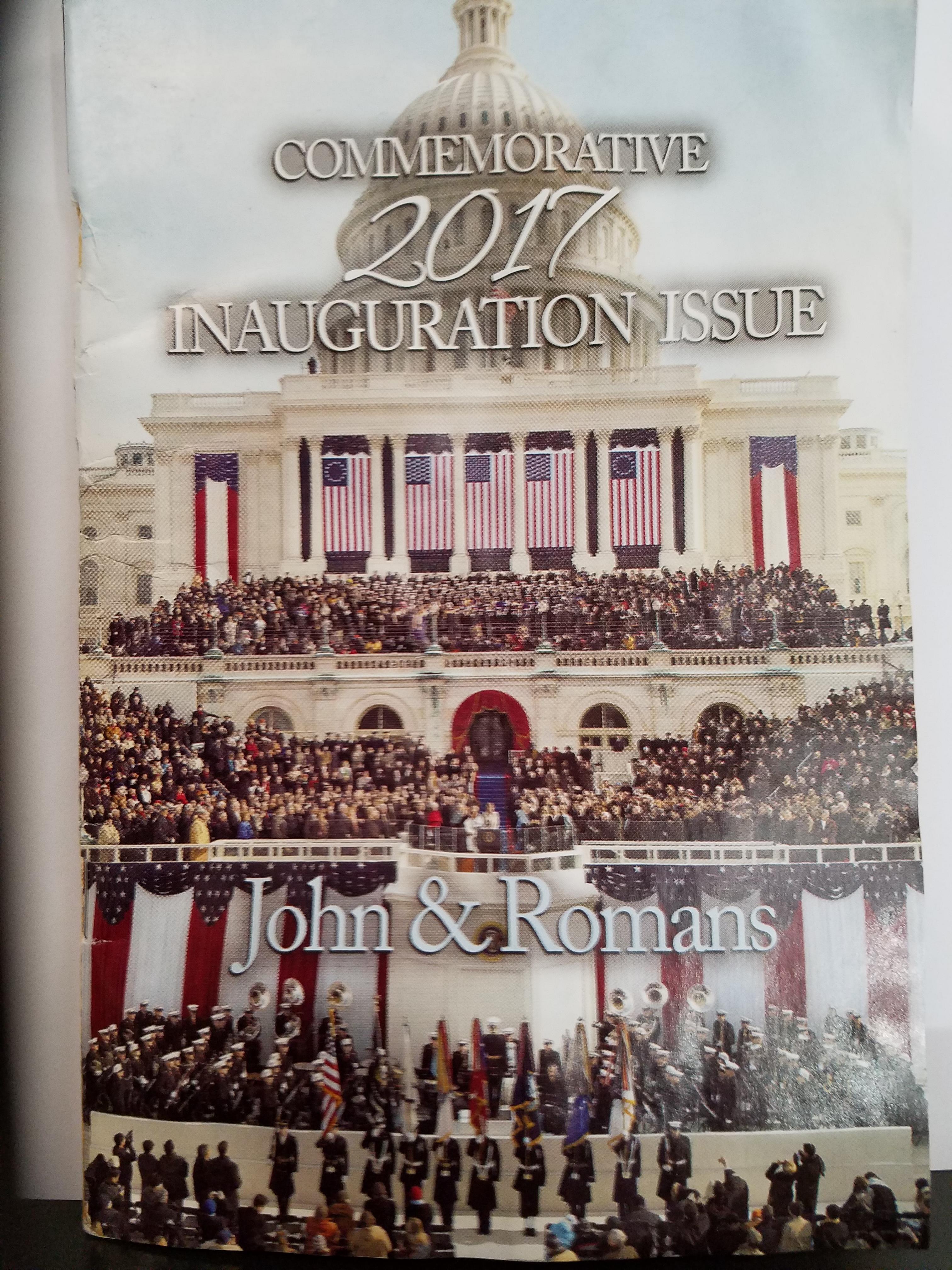 But she performed an incredible, awe-inspiring rendition of “How Great Thou Art”.

Here is the video with her performance. You have to see it!

But what you won’t see is that when she finished, President Trump almost stood up to clap (other singers had not received any applause). No one was rising to applaud this lovely singer.

The media lied, claiming that Melania sat and did nothing. The truth is that Melania Trump wiped tears from her eyes, stood up to applaud … then Trump and the whole church rose up with her to express their awe and wonder.

It was an incredible moment, and the whole inauguration was so much the better for it.

Again, thanks for all your prayers. I’ll send you some personal insights about everything that took place later this week.

3 Comments on “Special Report: 12 Surprising, Little-Known Things Every Christian Should Know About the Trump Inauguration [Video]”