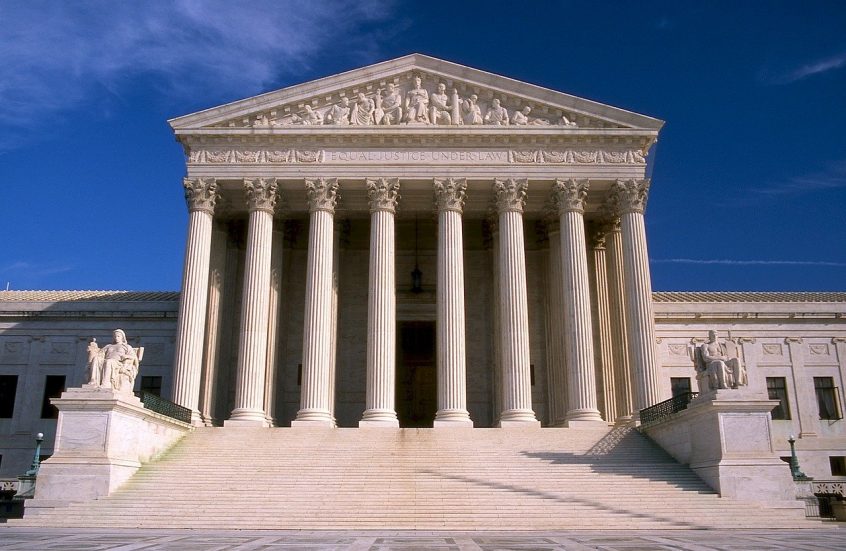 In a rare speech, a U.S. Supreme Court Judge gave a rare but ominous warning.

In a recent speech to the 2020 National Lawyers Convention, Alito said, “The pandemic has resulted in previously unimaginable restrictions on individual liberty… We have never before seen restrictions as severe, extensive and prolonged as those experienced for most of 2020.”

“Think of all the live events that would otherwise be protected by the right to freedom of speech: live speeches, conferences, lectures, meetings.”

“Think of worship services, churches closed on Easter Sunday, synagogues closed for Passover on Yom Kippur. Think about access to the courts, or the constitutional right to a speedy trial. Trials in federal courts have virtually disappeared in many places. Who could have imagined that?”

“The COVID crisis has served as a sort of constitutional stress test. And in doing so it has highlighted disturbing trends that were already present before the virus struck.”

“The vision of early 20th century progressives and the New Dealers of the 1930s was that policymaking would shift from narrow-minded elected legislators to an elite group of appointed experts. In a word, the policymaking would become more scientific. That dream has been realized to a large extent.”

“Every year, administrative agencies acting under broad delegations of authority churn out huge volumes of regulations that dwarf the statues enacted by the people’s elected representatives.”

“And what have we seen in the pandemic? Sweeping restrictions imposed, for the most part, under statutes that confer enormous executive discretion.”

Supreme Court justices do not make statements in warning such as this. It’s only because the drift away from our religious freedom and religious rights has been so severe that a warning like this was necessary.

I encourage you to look at the two videos below.

I encourage you to look at the two videos below.