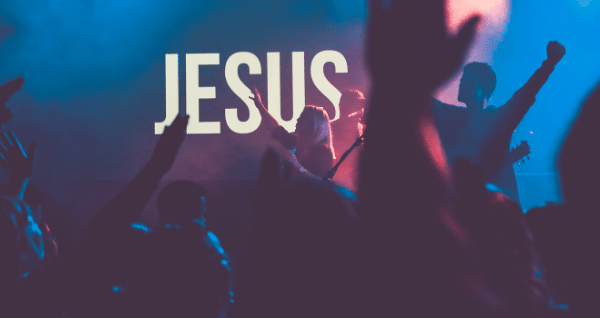 You can sing and scream in protests.

But not in church.

But that is the latest dictate from California Governor Newsom as he is joining other states in their assault on church and people of faith.

The new command: Singing and worship is now banned in churches in California where only a small gathering is allowed now making it impossible to meet for most churches.

The spiritual dynamics of closing the churches have been rationalized, justified and excused by pastors and church leaders…and applauded by those seeking to destroy the churches especially in an election year.

But the damage to Christians, ministries, church finances, children, evangelism, outreach to those broken and hurting has been immense.

But what about those who want to exercise their 1st Amendment freedom of religion and free speech clause for assemblies?

“Places of worship must therefore discontinue singing and chanting activities and limit indoor attendance to 25% of building capacity or a maximum of 100 attendees, whichever is lower.” – California department of Health. (July 1, 2020).

It looks like there was a loophole in the dictate. The order appears to be for paid singers – not volunteers. The order cites no legal authority, just an OSHA-type order.

No singing about God’s love, grace, and joy. No worship of God or thanksgiving for the cross.

But this order is illegal.

The first amendment of the U.S. Constitution says that government may not dictate the form or manor of worship.

No government can limit the number of people or worship songs – China coronavirus or not.

Christianity is under attack.

The enemy is battling like never before to destroy the church., its influence and ability to operate.

If you and your church want to stop worshipping, that is your choice – not the governments choice.

I just attended a mega church service with four instrumentalists and seven singers, all on stage. It was awesome…and, our choice. [Video]

“And let us not grow weary while doing good, for in due season we shall reap if we do not lose heart.” Galatians 6:9