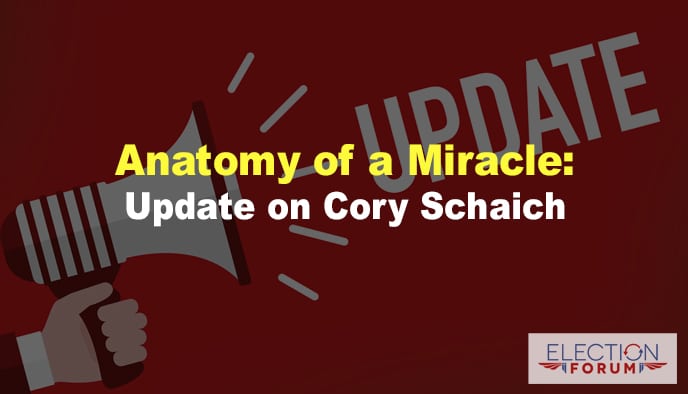 As you may know, my 29-year-old son was shot 5 times by 3 gang members in an attempted robbery last March…

I wanted to give you an update on Cory’s current condition.

First, thanks so much for your prayers and encouragement. It has meant so much to Cory … and to our entire family.

Here are 8 things I want you to know.

We give God the praise and glory for all He has done and is doing.

I will continue to update you in January.

Thanks for your prayers.

3 Comments on “Anatomy of a Miracle: Update on Cory Schaich”