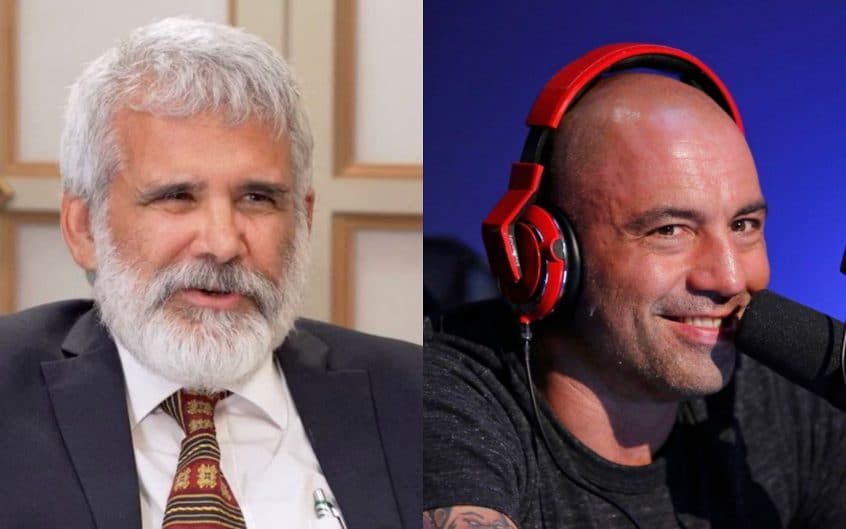 Dr. Malone was a well-respected scientist, doctor, and vaccine inventor.

In fact, one of the things he invented were nine original mRNA vaccines that have patents.

Dr. Malone recently broke his silence about the lies and myths Big Pharma, the medical establishment, the media and politicians have spread.

Dr. Malone is smart, direct and one of the most credible and articulate doctors against what is happening with the health bureaucracy and the fight against Big Pharma and medical misinformation today.

He recently went on the Joe Rogan program for a three-hour interview – a portion of that was put on YouTube and it was banned (below I have a link to what was banned).

Joe Rogan has already left Twitter and now is with GETTR.

What are Big Pharma, the medical bureaucrats and politicians trying to hide from you?

What don’t they want you to hear?

This is truth vs. fiction.

This is personal freedom vs. government control.

This is life and death.

It was so important that Congressman Troy Nehls (R-TX) actually inserted the entire three-hour interview and the banned video into the Congressional Record so it will not disappear forever. (You can see the link to his website with the content HERE).

Here are 21 shocking, truthful takeaways from the Joe Rogan show:

The more Americans understand what is happening – the faster this madness will end….freedom will be restored….and lives will be saved.

You can see Dr. Malone on the Joe Rogan show HERE.

3 Comments on “Dr. Malone Exposes Covid Lies and Myths: 21 Shocking Takeaways from the Joe Rogan Show After Both Were Banned by Twitter for Saying This…[Plus 3 Short but Powerful Video Clips You Must See]”