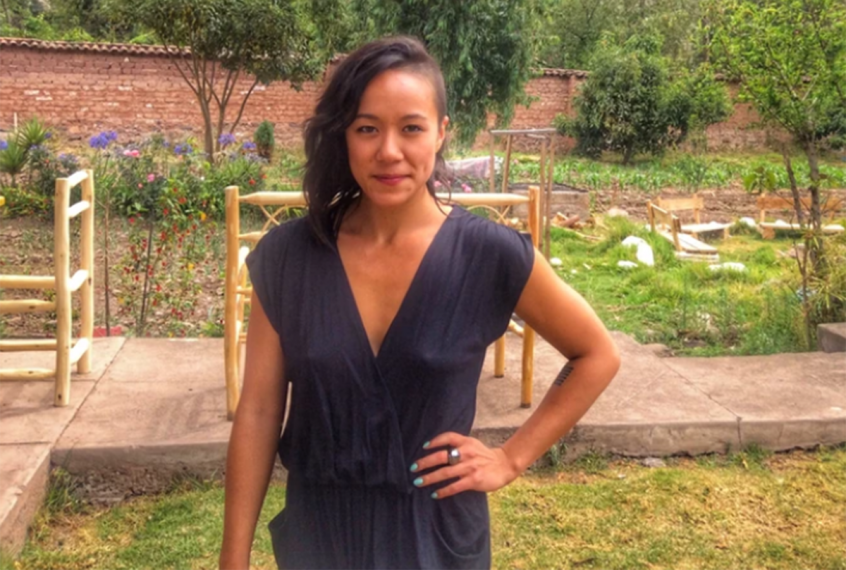 Gina Florio grew up in a Christian home.  From a young age her parents taught her that America was the land of opportunity and she was told she could do “anything she wanted to do.”

Like many, the problem in how she viewed the world – her worldview – was destroyed in the indoctrination camp called college…where Socialism, Secularism and anti-Americanism is taught.

She enrolled in a divinity program in Harvard where she was indoctrinated with the belief that a white supremacy system was what ruled America.

Gina says that higher education destroyed her – she blames Harvard for convincing her to hate America, along with capitalism…so much so that she picked up and moved to Australia as an escape.

It was a life-threatening accident in Australia that made her realize it was a true miracle that she was alive – and that God had saved her in that accident.

Back to the U.S. she came. Facts, data and statistics convinced her that the entire concept of modern feminism is a big lie, as women are getting more college degrees than men and the gender wage gap is a myth that society is being told. This caused a radical shift in her political views.

Today, Gina is a strong believer that God has blessed America in many unique ways. She is very grateful that she was born in America.

America truly is the land of opportunity and freedom, where she can do “anything she wants to do.”

This video is a powerful testimony you should see. Like many, Gina was indoctrinated in secular socialism and the racism being taught today.

Click HERE to watch this 9-minute video. What do you think? Write me at craig@electionforum.org.