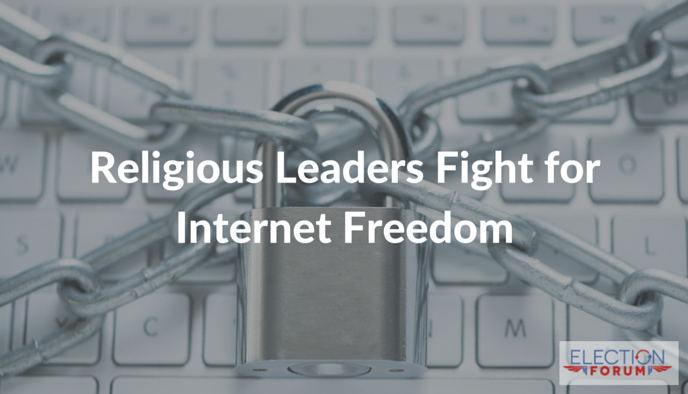 Freedom for the Internet is under attack!

That’s why I’m supporting the “Protecting Internet Freedom Act.” It will prevent President Obama from turning over power of the Internet, including ownership of key domain names, to other countries or multi-national corporations.

Currently, President Obama is mulling whether to turn over the naming structure of the Internet over to the Internet Corporation of Assigned Numbers and Names. This move would limit the United States’ power to keep the Internet free for all, and even give undue influence to bad actors.

Rogue states all over the world are trying to stop the free flow of ideas and connections, and in many cases are seeking more control over the Internet to hinder freedom of speech. Obama’s move could lead to greater loss of access to information and information/technological development. Religious persecution is already raging all over the country, and could target the spreading of the Good News, as well.

The National Religious Broadcasters also added their support for the proposed legislation:

“While it is right to keep a careful eye on our own government, particularly in light of the FCC’s net neutrality power grab, the fact remains that the U.S. has for decades largely kept its hands off the development of the internet while ensuring that other nations did not hinder its organic growth. Less government involvement is generally in the best interests of free speech.”