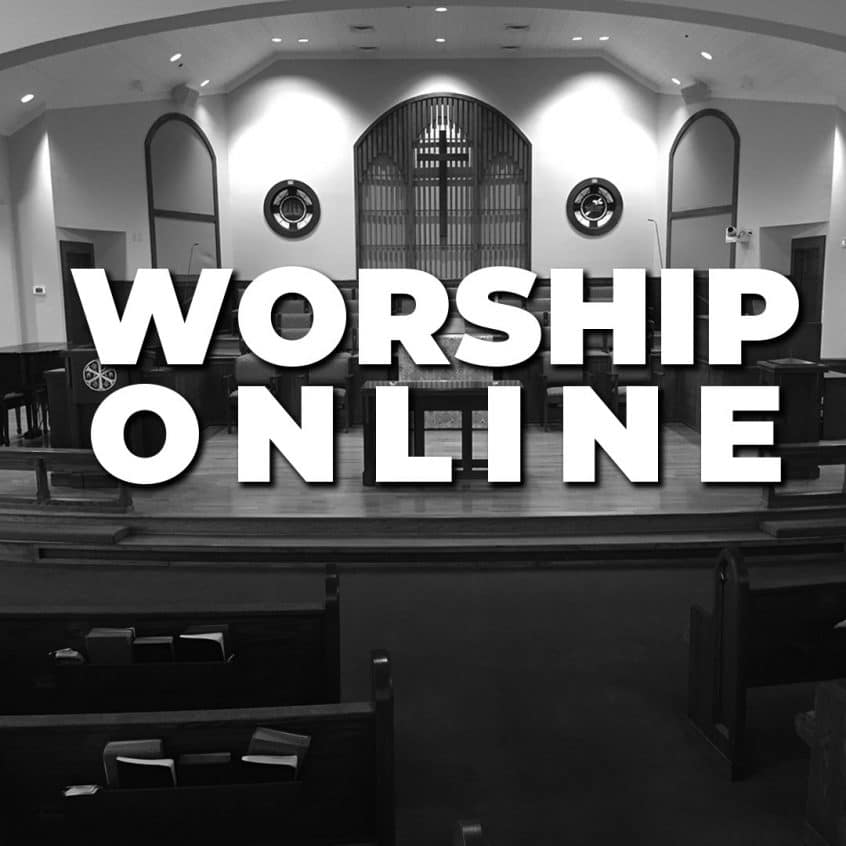 Across America – across the world – millions of people are watching church services online.

Many churches have found that they have actually had an increase in people listening to their online services.

But for most churches, the people listening are the same people who normally would attend their live service.

When the pandemic is over, online listening of church services may decrease, but it’s not going to go away. It will be bigger than it was before.

But there is one tragic mistake being made by pastors nationwide.

This last week, my wife and I actually watched 4 online Sunday morning worship services. Two of them were successful in communicating the gospel … and two of them lost a huge opportunity.

Across the America, the unchurched, the backslidden Christians and nominal Christians have been seeking answers.

The hurt, the fear, the desperation felt by so many are reflected in people listening to these online services.

When there have been traumatic events in the past – such as 911 – people have been open to accept the Lord or come back to the Lord.

Pastor Greg Laurie is a good example of someone who has seen some 50,000 people accepting Jesus Christ as their personal savior since the Coronavirus pandemic began.

How does he know?

He does two things:

Here is a screen shot: 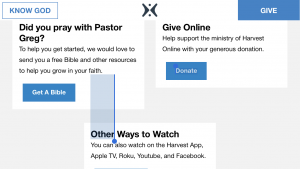 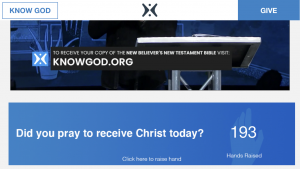 Pastor Jentezen Franklin does a similar thing, but through texting. Here is a screen shot of what he does. 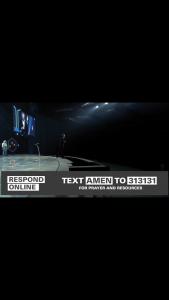 But in this day and age every pastor has to be an evangelist …and every service is an opportunity for people being touched by the power and might of Jesus Christ.

D.L. Moody’s church was destroyed, as was his family’s home and the homes of many of his congregation.  Moody himself said that he was able to save nothing but his reputation and his Bible.  But there was a more disturbing aspect to the Great Chicago Fire that involved Moody.

He had held his usual service the Sunday evening the fire broke out.  At the close of the service, he asked his congregation to evaluate their relationship to Christ and to return the following week to make a decision.  This, he thought, would give them time to really think things over and result in a lasting decision.  He wanted to make sure they were sure about accepting Christ, not wanting to pressure them into making a decision they wouldn’t stick with.
​

​It would be a Sunday that many attending that service wouldn’t live to see.  Within a matter of hours, many of those who sat under Moody’s words were dead.  There is no way of knowing how many that night could have gotten their hearts made right with God had an altar call been given, and there’s no way of knowing how attendees that night died in the fire and were not ready to meet God.

Moody would never be the same after that incident.

“I have never since dared,” Moody later said, “to give an audience a week to think of their salvation… I have never seen that congregation since. I will never meet those people until I meet them in another world. But I want to tell you of one lesson that I learned that night which I have never forgotten, and that is, when I preach, to press Christ upon the people then and there and try to bring them to a decision on the spot.  I would rather have that right hand cut off than to give an audience a week now to decide what to do with Jesus.”​

In every service there will people who will never come back again, never hear the gospel again, and never have an opportunity to accept Christ as their personal savior.

What is your church doing?

If your pastor needs help in setting this up, send me an email and we will see if we can help them.