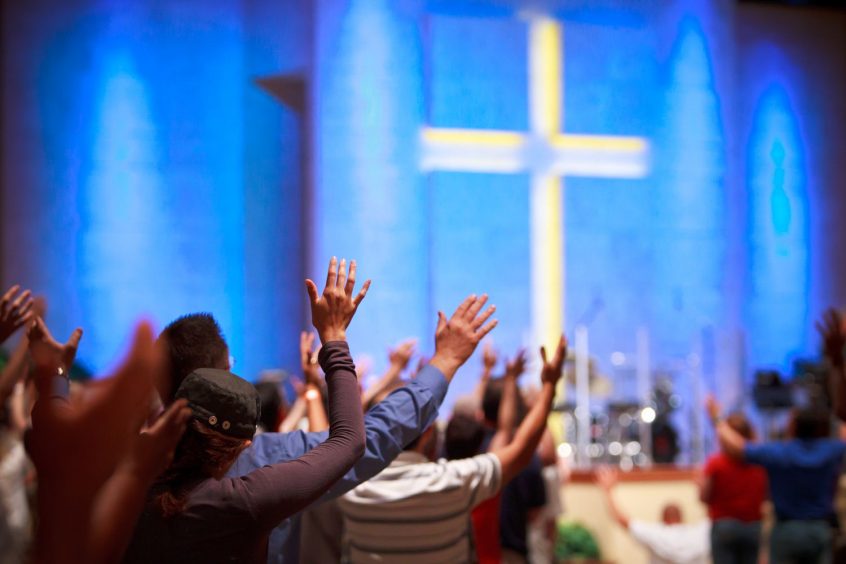 From court victories to church attacks. These news stories may have missed you.

Here are 6 things every Pastor, church leader, and Christian probably don’t know but should:

These congregations have voted to leave The United Methodist Church.

The battle is over LGBT issues. The church disagrees with the pro-LGBT positions of the United Methodist Church.

UMC regional bodies voted to approve the disaffiliation votes of hundreds of churches, with most planning to join the recently created Global Methodist Church.

Can a city reject a church expansion that’s not “fun” enough?

A city in Northern California prevented a church from using its own building because it didn’t meet the city’s downtown requirements for entertainment.

New Harvest Christian Fellowship had been serving the community of Salinas, California for more than 2 years.

To accommodate their growing congregation, the church purchased a larger facility across the street in 2018. The church faces restrictions and unequal treatment by the city because they deemed the church as not “fun” or “vibrant” for the downtown area.

In March 2022, the Ninth Circuit Court of Appeals ruled that the City of Salinas violated federal law in its unreasonable restrictions upon New Harvest Christian Fellowship.

The city has appealed this case to the United States Supreme Court.

Lorie Smith is a graphic designed in Colorado who is challenging regulations requiring her to create websites for same-sex weddings.

Smith explained why she took her battle to the high court.

“I’m a graphic artist and website designer, and my home state of Colorado is trying to force me to create custom artwork and say something I don’t believe. And I don’t think any level of government — local, state, or federal — should be able to do that to any of us, regardless of whether our beliefs are the same or different. Not in America, anyways.”

A federal court has ordered Southwest Airlines to reinstate a flight attendant the company terminated after she objected to the use of union dues to fund political causes that go against her religious beliefs.

A jury awarded Carter more than $5 million in damages over the summer after determining that the airline and the Transportation Workers Union of America chapter she belonged to unlawfully terminated her for objecting to the use of union dues to transport union official to the far-left Women’s March, which was sponsored in part by Planned Parenthood, the largest abortion provider in the United States.

A Christian baker in California won a 5-year legal battle after refusing to participate in a same-sex wedding. The court agreed that he could follow his biblical conscious even in the state of California.

A 24-year-ole Syrian has been sentenced to more than 17 years in federal prison for providing material support to the Islamic State terror group as part of a plan to bomb a church in Pittsburg,

Mustafa Mousab Alowemer pleaded guilty in the Western District of Pennsylvania and will spend over q7 years in federal prison, followed by a lifetime of supervised release.

One Comment on “6 Things Every Pastor, Church Leader, and Christian Probably Don’t Know but Should… What About You?”