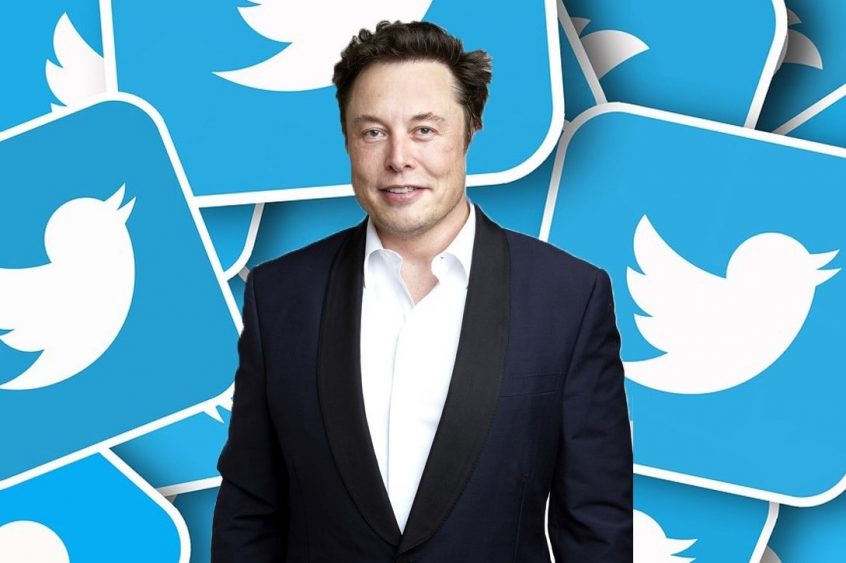 It’s misunderstood, and I tried to clarify the issue when I spoke with Jerry Newcombe, host of Vocal Point.

During Jerry’s national radio/podcast, I talked about:

I know you will enjoy and want to share this interview with others.

I think you’ll learn things you didn’t know, and you’ll get a better perspective on what we’re up against.

Click HERE to listen to my interview. What do you think? Email me at craig@electionforum.org