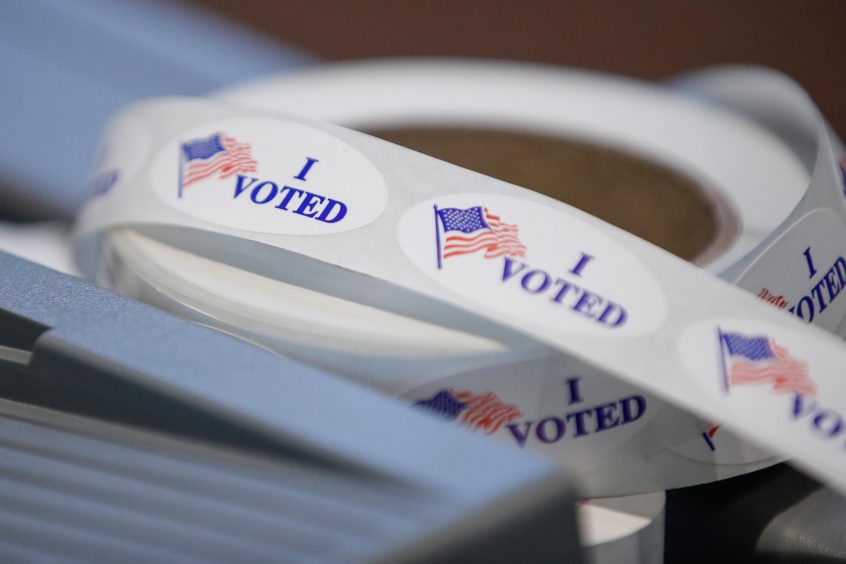 Voter fraud is a reality.

Some are calling it a conspiracy theory so they can dismiss it without investigating it. To dismiss voter fraud out of hand is a denial of truth…

What needs to be investigated and proven is how much voter fraud actually occurred, and whether it was extensive enough to have changed the election outcome.

My examination of the results, so far, is that it would have changed it.  The fraud must be proven in court.

An interesting analysis by Williams College professor Stephen Miller took a look at Pennsylvania. Here is what he found:

Based upon 2,684 voter interviews, he discovered two problems:

These were not the only irregularities.

Legal and illegal ballot harvesting is hard to track down and prove, but it was also done. The following irregularities also occurred:

Here is an interview that I did where I go into detail about some of these issues and problems. The program is called The Exceptional Conservative with Ken McClenton. This was a video program where I discussed Election Integrity, Voter Fraud and Ballot Harvesting for about 50 minutes. Click Here to access the link.

One Comment on “Voter Fraud: Irregularities, Ballot Harvesting and Mail-in Votes: Cutting through the Confusion and Media Censorship”