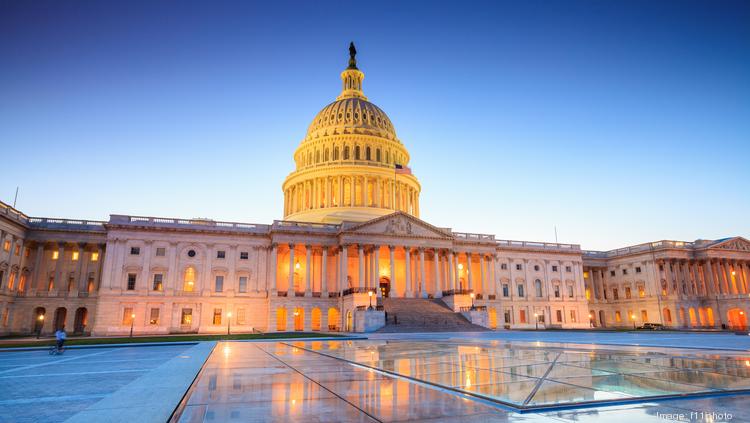 The government is weaponizing the federal bureaucracy to attack conservatives, libertarians and Christians.

The most obvious examples are those who went to Washington D.C. to protest voter fraud and to rally behind President Trump.

Out of half a million people at the rally, less than a thousand entered the U.S. Capitol … and out of that, only a handful perpetrated criminal violence against the police and refused to leave.

Those people who entered the capital should be punished for entering, and those who perpetrated destruction and violence should be the targets of the investigation.

Instead, the government is going after a variety of people just because they were doing a legitimate protest.

I know people who came to D.C. to peacefully protest voter fraud. I know those who were in D.C. for meetings, and not for any protest.

All are being caught up in the government’s massive investigation treating everyone as criminals and “extremists.”

I know pastors, group leaders and patriotic Americans whose cell phones, credit cards and hotel stays swept them into an enemies list of guilty without evidence.

One example was interviewed on the Tucker Carlson show. You be the judge.

Incidentally, if you haven’t read my book The Deep State: 15 Surprising Dangers You Should Know, now is the time to get an understanding of who these people are and how they operate.