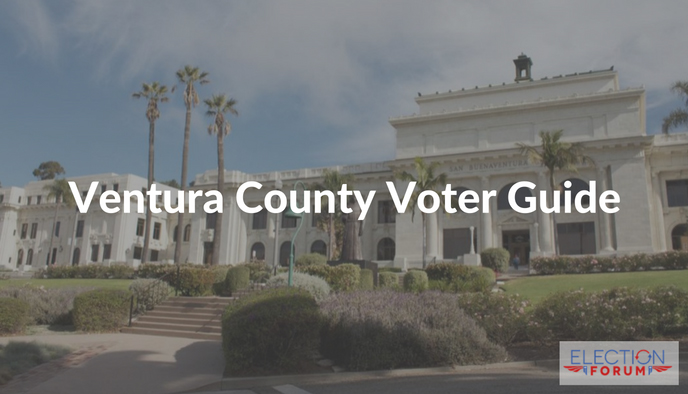 This Election 2020 Ventura County voter guide will help you cut through the rhetoric, election propaganda and biased media coverage of the campaigns. This guide ranks every aspect of a candidate’s record according to experience, integrity, and commitment to community.

Shall the offices of Santa Paula City Clerk and City Treasurer be appointive?