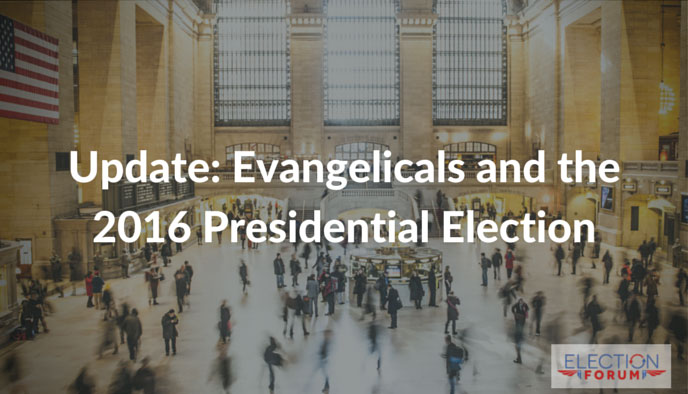 We have updated our election poll to reflect the new candidates.

So far the poll results are:

This contrasts with the latest general poll that says:

Rick Perry and Jeb Bush at 2%

And Chris Christie, John Kasich, Joe Biden, and Donald Trump are at 1%

Your vote is important. Our Christian Voter 2016 Presidential Poll will show the media and politicians how Christians feel about the candidates.

We will broadcast the poll results on TV, media, radio, in print and news blogs, and public speeches. It will impact the press, candidates, and donations, and it will influence voters.

You can vote in our poll here.

“Secretary Clinton insists that when the progressive agenda encounters religious beliefs to the contrary those beliefs… quote, ‘have to be changed.’ That’s what she said… The next president needs to make it clear that great charities like the Little Sisters of the Poor need no federal instruction in doing the right thing. It comes down to a choice between the Little Sisters and Big Brother, and I’m going with the Sisters!”

“I get sent Bibles by a lot of people. We keep them at a certain place. A very nice place. But people send me Bibles. And you know it’s very interesting. I get so much mail and because I’m in this incredible location in Manhattan you can’t keep most of the mail you get.

“There’s no way I would ever throw anything, do anything negative to a Bible, so what we do is we keep all of the Bibles. I would have a fear of doing something other than very positive, so actually I store them and keep them and sometimes give them away to other people, but I do get sent a lot of Bibles and I like that. I think that’s great.”

And here is a video of Ted Cruz’s remarks on the Obamacare ruling in King v. Burwell.

Don’t forget to vote in our poll, here.

One Comment on “Update: Evangelicals and the 2016 Presidential Election”