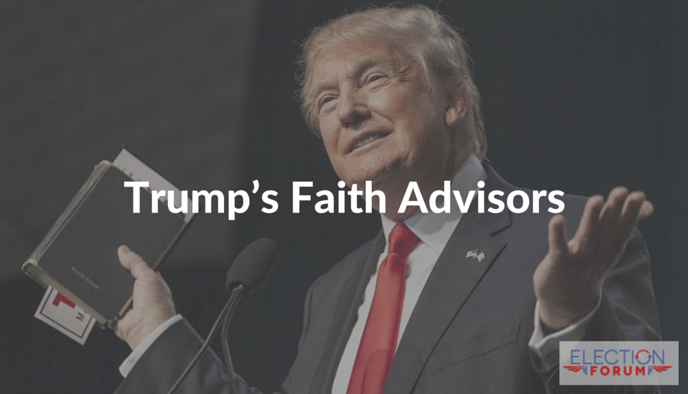 After the meeting I had with evangelical leaders, (see “My Meeting With Donald Trump—14 Things You Should Know”) Trump set up “faith advisors.”
This new group of 25 who’s-who in the Evangelical world has another mission: To help Trump reach out to an Evangelical community that is either decidedly for Trump, on the fence, or #NeverTrump.
Here is a list of his high-profile Faith Advisers:
Big Names 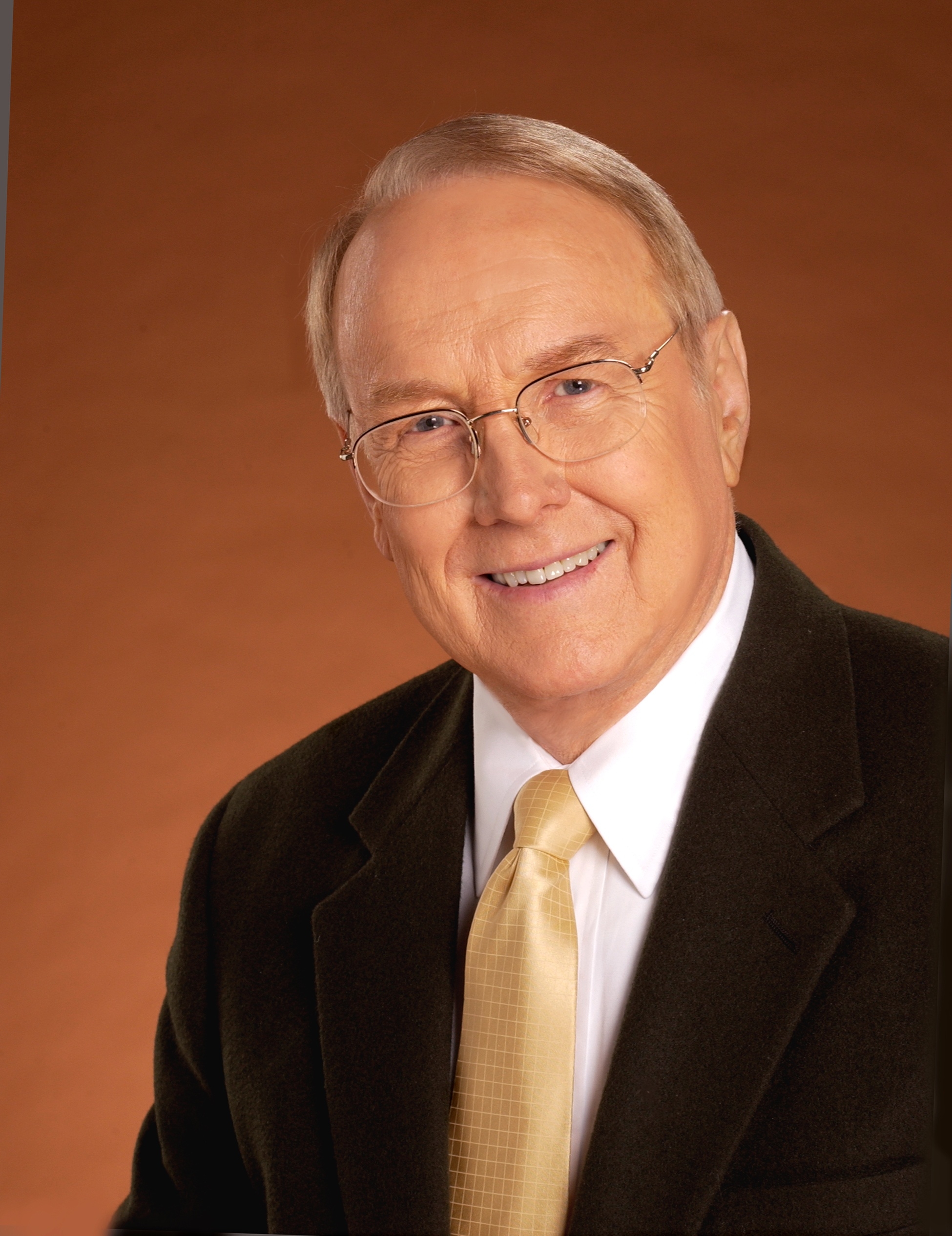 1. James Dobson, Founder of Focus on the Family

He had endorsed U.S. Senator from Texas Ted Cruz.

2. Jerry Falwell Jr., president of Liberty University
Falwell succeeded his father Jerry Falwell (who had endorsed Ronald Reagan in 1980).
He was one of the first Evangelical leaders to endorse Trump early.

3. Richard Land, seminary President and Southern Baptist leader
He has served on numerous culture and ethics commissions, including among Southern Baptists as well as US International Commission on Religious Freedom.
He had endorsed Mitt Romney in 2012, a stunning departure of a man who had never endorsed Presidential candidates before. 4. Paula White, Florida evangelist
She enjoys a widespread following among diverse communities in the United States. She has been friends with Donald Trump for at least 15 years and declared at a 10,000 Florida rally: “Trump needs to be our next President.”

5. Kenneth and Gloria Copeland, Faith Movement Televangelists (Texas)
They had supported Ted Cruz early on. They have not endorsed Donald Trump, but have prayed for him.

6. Mark Burns, South Carolina pastor and TV host
He was a Trump supporter early on, although he admitted voting for Bill Clinton and Barack Obama in the past.

7. James Robison, founder of LIFE Outreach International (Texas)
He was involved in politics in the 1980s, then withdrew for a time. George W. Bush had contacted him when he shared that he was running for President. He has also worked with other Evangelicals on what to do to replace Barack Obama.
Southern Baptists
8. Ronnie Floyd, former President of the Southern Baptist Convention (Arkansas)
Floyd endorsed Mike Huckabee when he ran for President in 2007.

10. David Jeremiah, author and pastor in California
He first got involved in politics in 2012, endorsing Mitt Romney for President. 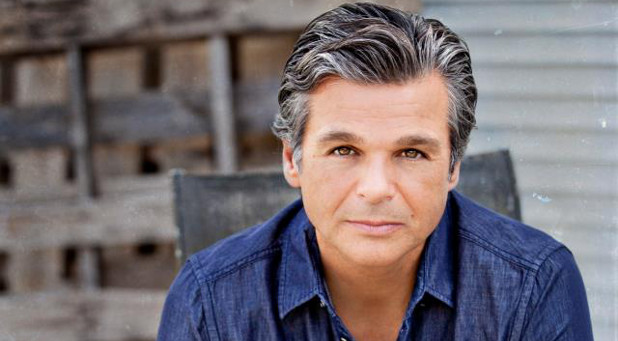 17. Harry Jackson, pastor in Maryland
He current serves as the President Bishop of the International Communion of Evangelical Churches. He supported George W. Bush and then John McCain. He had served on Ted Cruz’ advisory board.

Who else do you think should have been on the list? Why? Email me at craig@electionforum.org.