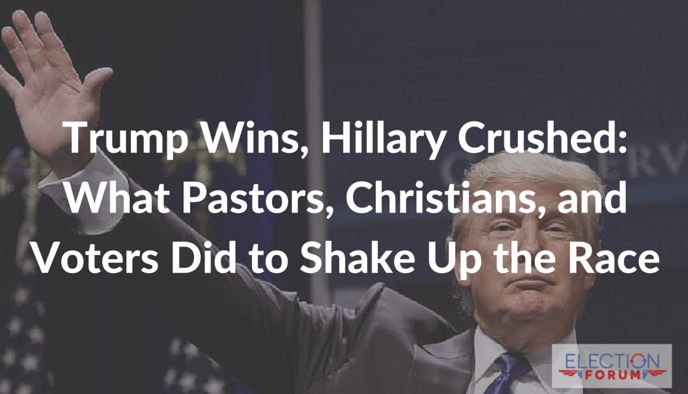 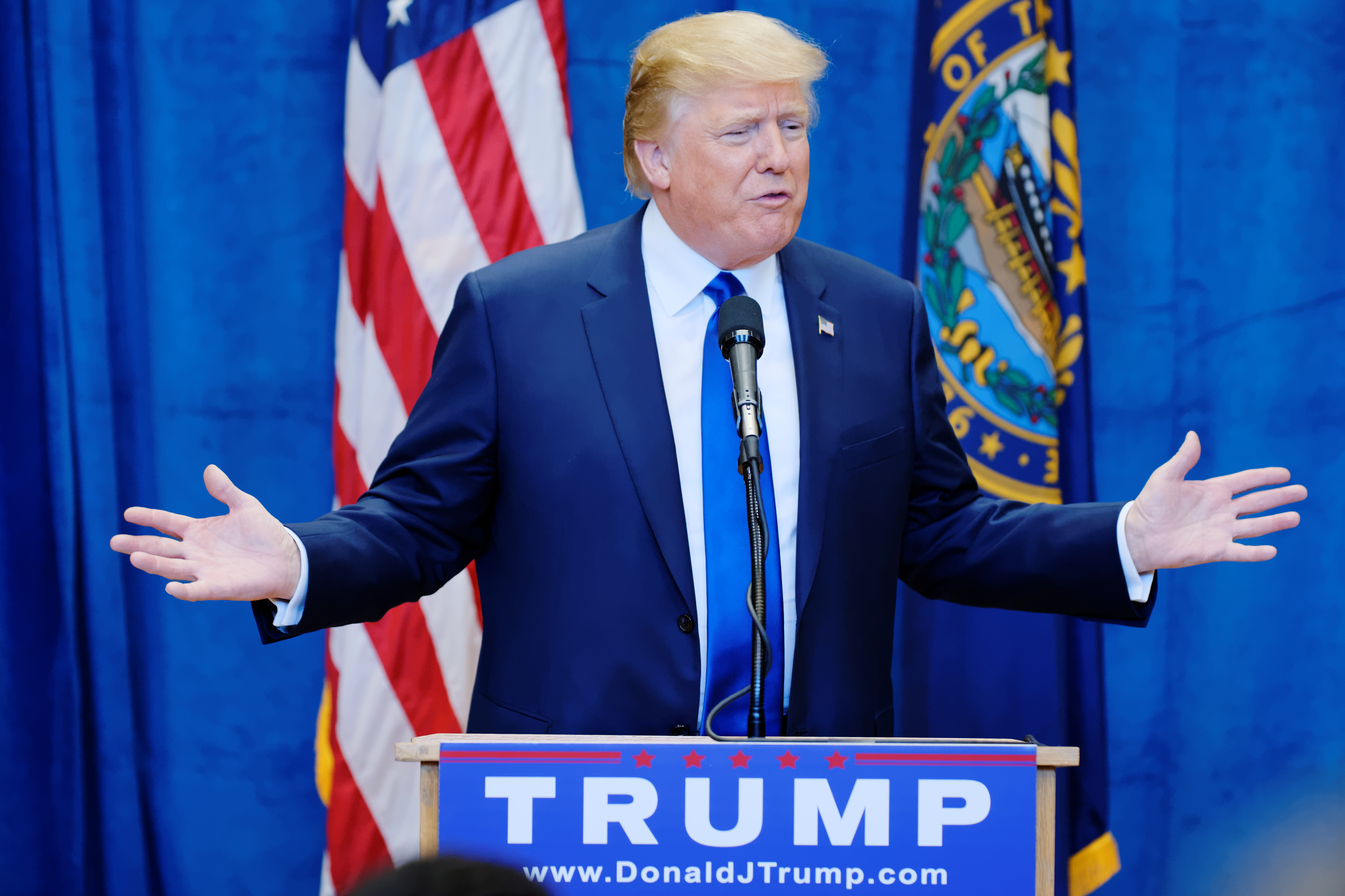 Here are the 7 things you should know:

Historically, Evangelical Christians do not register (about 50% in most churches) or don’t vote (over 50% of registered Evangelicals did not vote in the 2012 Presidential Election)

Ted Cruz is out to change that. He was successful in Iowa, winning the #1 spot because of his purpose-driven campaign to motivate the church (see this article for details).

He was successful in Iowa with 64% of the vote from Evangelicals, up 79% from 2012. That’s a significant number to turn a win. The majority of Evangelical votes for Cruz … and Trump, Rubio, and Carson picked about third from the rest.

But New Hampshire is the least religious state in the nation, just behind Vermont.

25% of the New Hampshire voters were Evangelical vs. 64% in Iowa and 60% in the upcoming South Carolina election.

So, the Evangelical vote was split, unlike Iowa:

Trump was predicted to be in trouble. NO WAY:

Trump took in 35% of the vote, more than the next three candidates combined.

This win gets him out of the Iowa “loser” image to a big winner.

And it set him up for another win in the next primary state, South Carolina, on February 20th.

Hillary lost almost every group, including women under 65.

She was up over Sanders by 44 points a year ago. And now … what a crash.

Why? Almost everyone voted for Sanders because they didn’t trust Hillary.

After spending $18 million in New Hampshire and

On our Presidential Central page, we have an article about why Christians, libertarians, conservatives, free market advocates, gun rights supporters, pro-life supporters, and more were consistently opposed to Christie … the worst choice next to Hillary and Bernie.

You can see it here.

Trump is establishing a huge media campaign combined with a paid ground game.

Cruz plans to combine his advanced microtargeting with a powerful ground game, and the major pastoral/church Evangelical outreach.

60% of South Carolina voters are Evangelicals. He has 170 pastors, 8,500 volunteers and the best high tech team among all the candidates, except Hillary.

Pass this information on to friends, family, fellow church goers, and coworkers.

Share with me your thoughts: Email me at craig@electionforum.org

In Case You Missed them: here are the finally tallies for the New Hampshire Presidential primary:

Here are the results from the Democratic Primary:

3 Comments on “Trump Wins, Hillary Crushed: What Pastors, Christians, and Voters Did to Shake Up the Race”