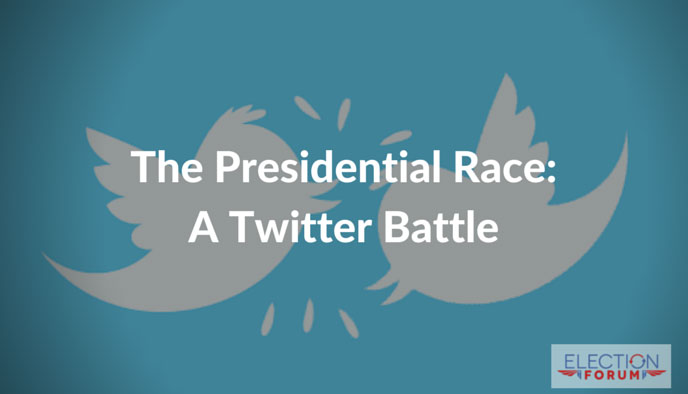 How fast did Barack Obama pick up twitter followers?

As for a celebrity or household brand, it often takes months if not years to reach the milestone of 1 million followers. I haven’t come close yet with my two Twitter accounts (Election Forum 4,398 followers & Craig Huey 1,025 followers).

But President Barack Obama cracked the one million followers mark less than five hours after sending his first tweet from the new @POTUS account.

As of this writing, he has 2.79 million followers.

He’s quickly closing in on Bill Clinton, who has 3.71 million followers since he joined Twitter in April of 2013.

Wow, compare that to

With the exception of businessman Donald Trump’s already-established following, the Democrats are light-years ahead of the Republicans in marketing and social media.