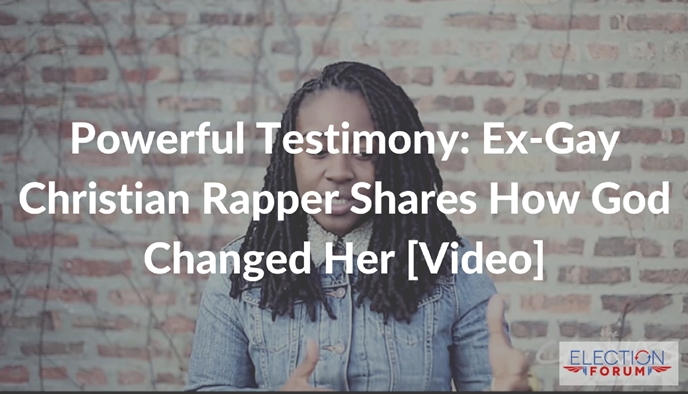 Christian Rapper Jackie Hill-Perry not only shares a powerful testimony.

Despite what gay rights groups claim, Hill-Perry announces that she used to be gay, but not anymore.

“If He [God] can make a moon, stars, and a galaxy that we have yet to fully comprehend, how can He not simply change my desires?”

The Christian rapper tells people that at five years old, she was sexually abused by a close friend of her family.

That abuse led to gender confusion, and finally living as an out-lesbian. She went from one girlfriend to next, frequented gay bars, and marched in gay pride parades. 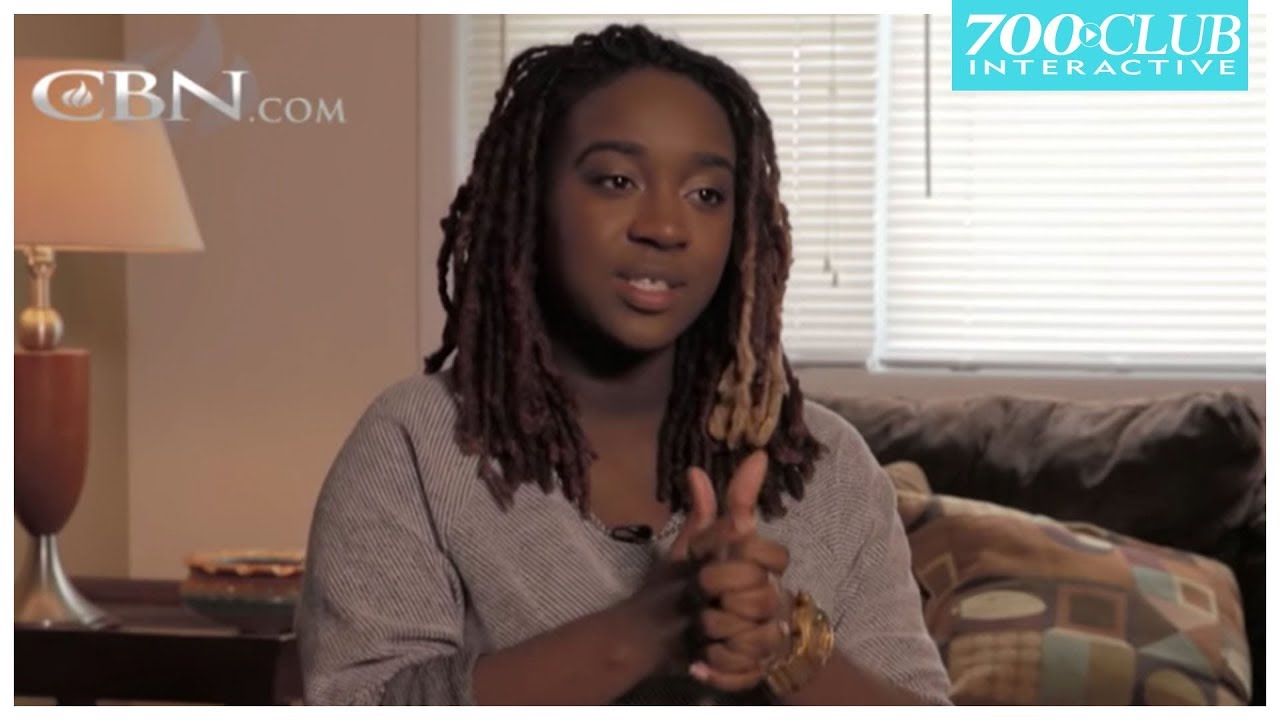 Then she received a huge revelation about how her sin would end her life:

“What I had been taught in church until the age of 10 coincided with the truth in my conscious [sic] that a holy God and a just God would be justified in sending me, an unrepentant sinner to hell … but also this same God sent His Son to die on my behalf and forgive me if I only I believe.”

She is now happily married with her husband, whom she met in church, and has a child.

Hill-Perry fears that in the next 20 years, Christians will actually face more persecution on the issue of homosexuality. She has also shared her dismay that more people are falling away from the truth of God’s Word and Gospel, especially on the issues of gender and sexuality.

Listen to one of her songs here: