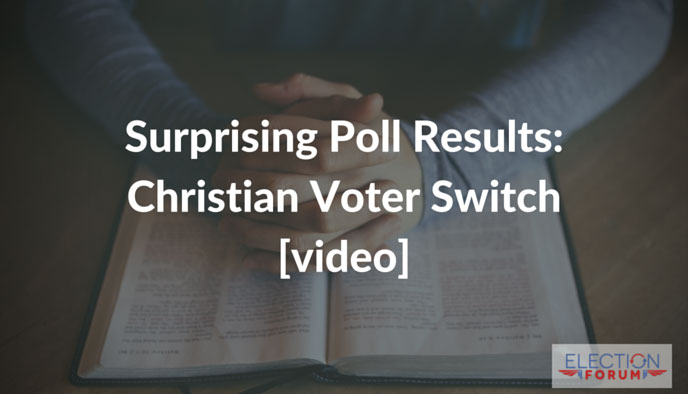 I am being interviewed by the media on our evangelical poll. (Here I am on Bill Martinez program, listen below.)

Most Christian voters are concerned about 7 key issues…

3. Protecting the life of the unborn

6. The economy and opportunity

We polled evangelical Christians before the debate and after.

These were the results:

Down after the debate: Donald Trump, Scott Walker, Rand Paul, and Jeb Bush.

Here are the results:

Here is the current secular polling:

The rest of the GOP candidates are at 3% or less.

The two big winners (who moved up the most after the debate), by everyone’s account:

And listen to Craig on Bill Martinez program here: