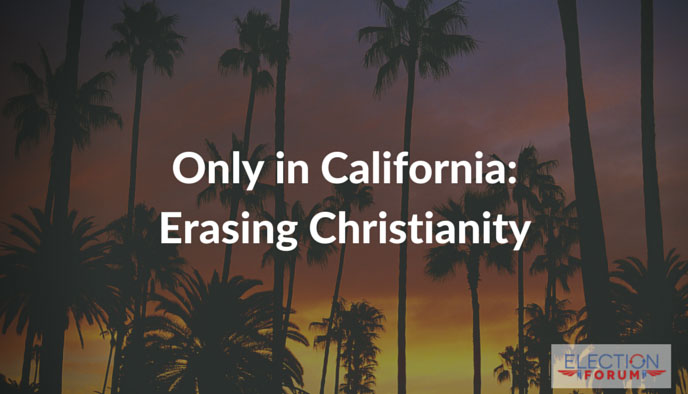 In the National Statuary Hall in the U.S. Capitol, each state has two statues. California’s current statues are of Ronald Reagan and missionary Junipero Serra, who founded the California Mission system.

But California lawmakers want to replace the Serra statue with the late Sally Ride – an astronaut, UC San Diego professor, and LGBT icon.

The legislature is delaying the plans under pressure, as Pope Francis is visiting the U.S. in September and plans to canonize Serra as a saint.

However, the good news is that Gov. Brown – a former Jesuit seminarian – promises the Serra statue will remain in the Capitol.

The Serra statue is safe… for now.