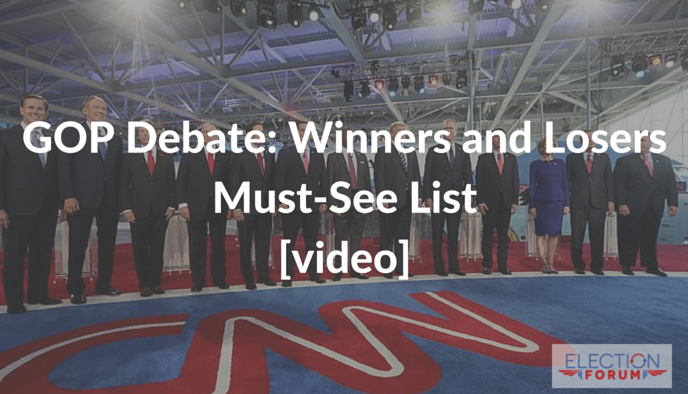 And the candidates gave specific answers on their roadmap and solutions to economic recovery and growth.

Donald Trump and Ben Carson are leading in the polls and held their own during the debate.

And the number of viewers, unlike the last debate, broke the record at 24 million viewers.

Here are the rankings of twitter mentions during the debate:

And here are some great video highlights:

Carly Fiorina on creating jobs and growing the economy, here.

Marco Rubio on his tax plan and military spending, here.