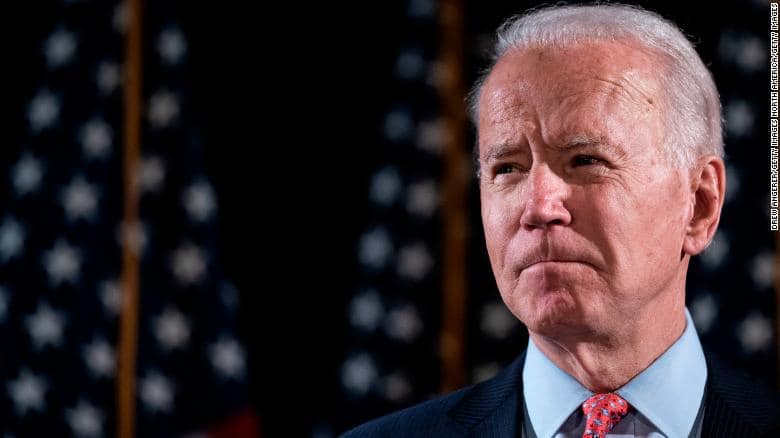 But, in 8 years the Obama and Biden administration made no progress despite millions of dollars in U.S. taxpayer funding.

What do you think? Email me at Craig@Electionforum.org