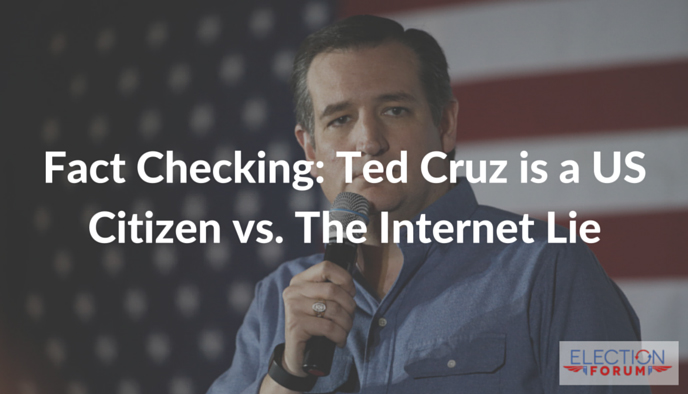 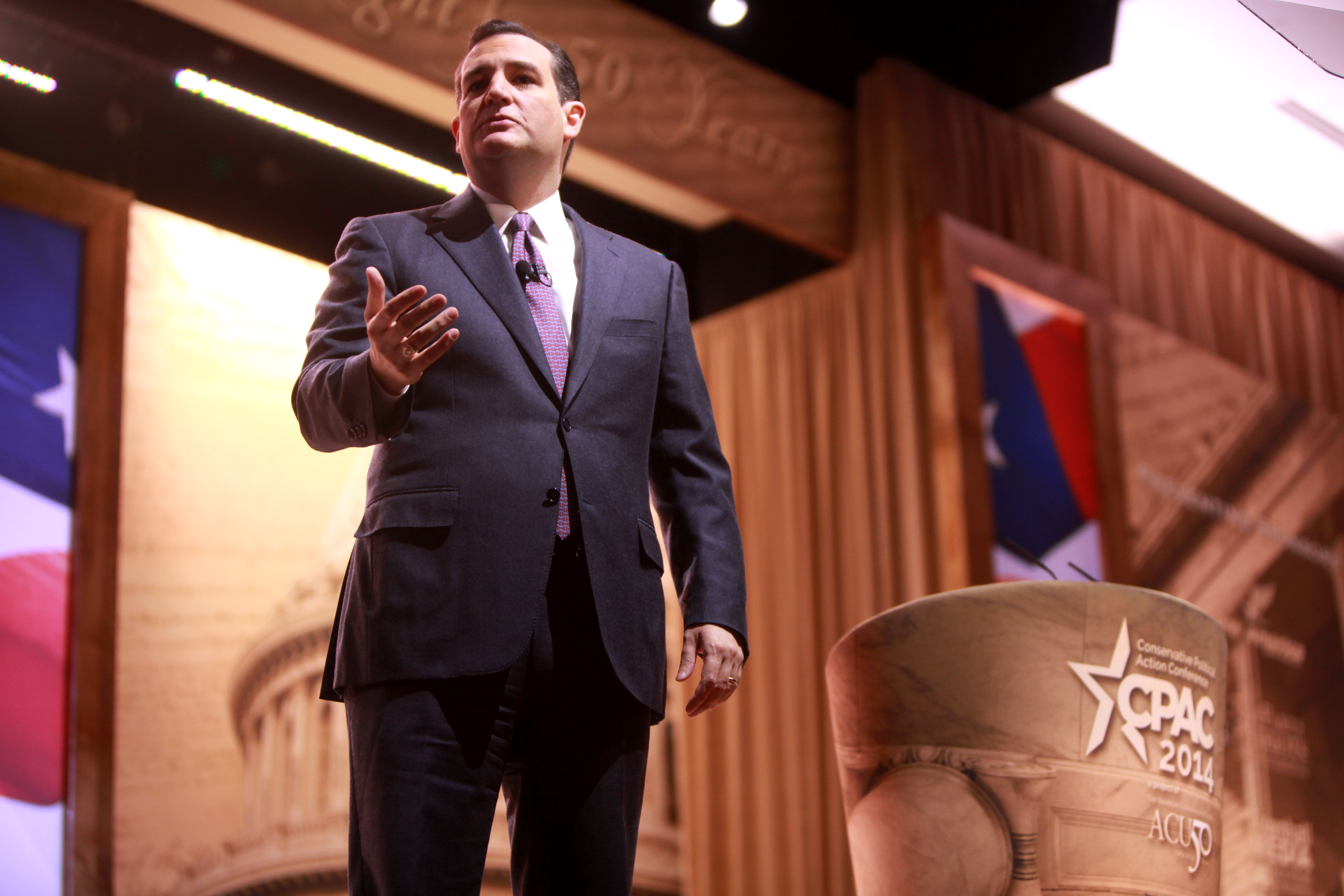 Don’t trust what you see on Facebook or read in an email.

Much of it is not true.

For example, the lie that Ted Cruz is not a natural born citizen.

Indeed, he is; and therefore, he can run for President of the United States.

He is eligible, but his status is being challenged by Trump supporters.

I’ve already written about this. Click here to learn more.

The truth is, Cruz can run for President.

And the courts agree.

The latest to rule in Cruz’ favor? New Jersey.

Judge Jeff Masin ruled that the child of a citizen parent, whether mother or father, is a natural born citizen. Pennsylvania and Illinois also ruled that Cruz is eligible to run. Even the New York Supreme Court rejected a challenge.

Your thoughts? Email me at craig@electionforum.org.

2 Comments on “Fact Checking: Ted Cruz is a US Citizen vs. The Internet Lie”