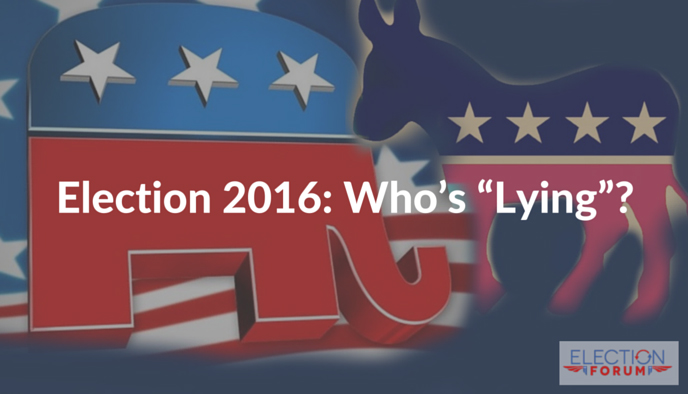 Over the past three weeks, the Cruz and Trump camps have charged each other for lying about their opponents.

It’s sad … sickening … that these accusations are smearing all three remaining candidates. In politics, the fighting has sunk to a new low.

And it was already low to begin with.

Here are some of the accusations, and the truth behind them.

Trump claimed that George W. Bush lied to get the United States into war with Iraq in 2003. Then he claimed two days later that he had never said that.

Bob Woodward (who broke the Watergate story against Richard Nixon) affirmed that Bush never lied about WMD, and in fact the Washington Post reported large caches of chemical weapons in 2005.

Bush did not lie. Trump did.

Trump released a fake quote from former conservative US Senator Tom Coburn, in which he had purportedly ripped Ted Cruz as “without a doubt, one of the most dishonest people in DC.” Coburn shot down that lie: “Total fabrication”. Coburn has since then endorsed Marco Rubio for President. 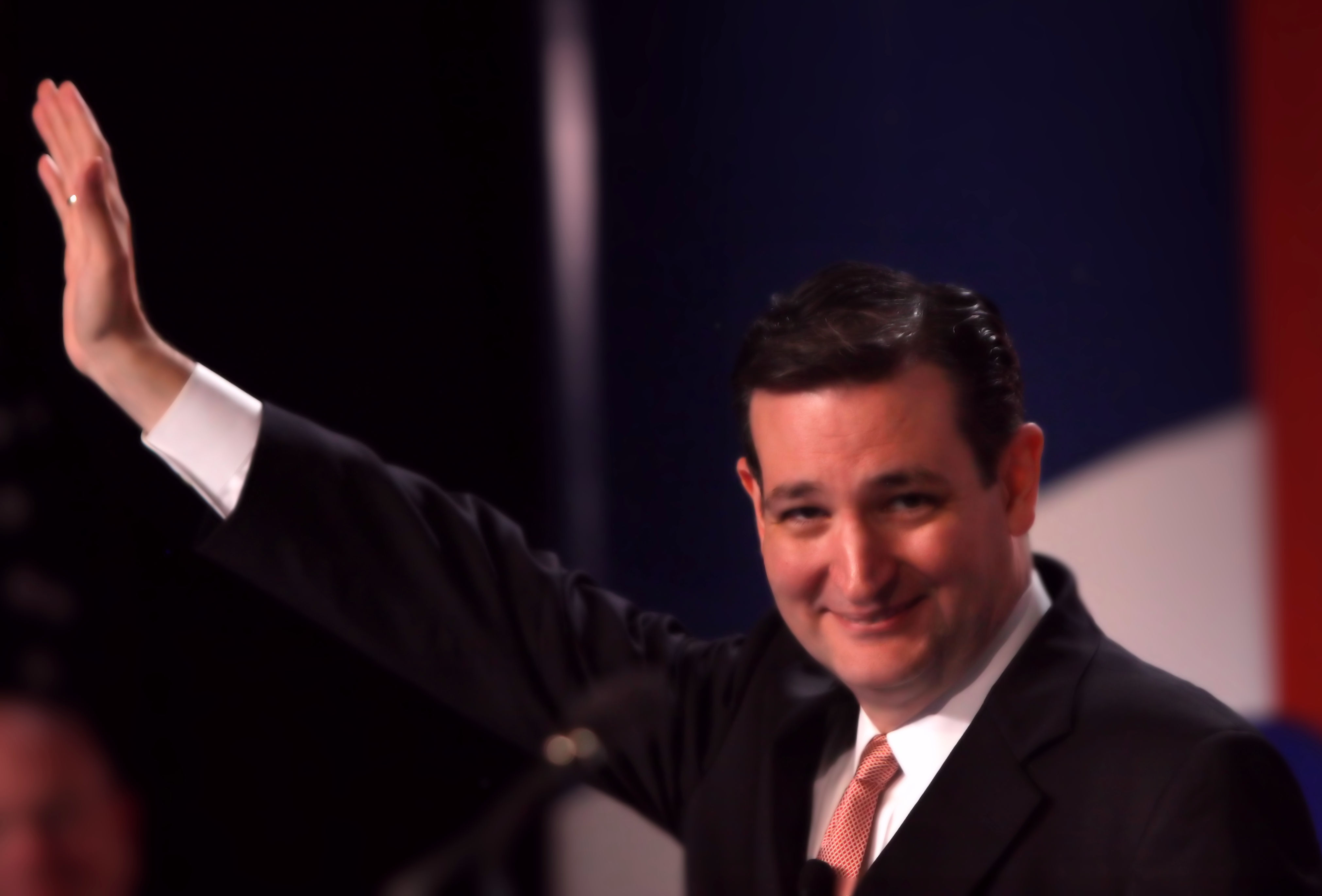 Opponents have claimed that Ted Cruz is a serial liar, starting with the allegations that his campaign spread rumors about Dr. Ben Carson dropping out of the race in Iowa.

The truth is far more complex, and in no wise did Ted Cruz lie. CNN reported that Dr. Ben Carson was going to Florida. Congressman Steve King of Iowa hoped that more voters would select Cruz over Carson, and he tweeted his support. CNN then reported that it seemed that Carson was dropping out. Cruz staffers followed these media reports, and so did Rubio’s campaign. Here is the link of the timeline.

No, Cruz did not lie about Carson. CNN got the reports wrong, and the daisy chain of miscommunication followed.

Opponents also claim that Ted Cruz issues a fraudulent mailer, giving Iowa caucus-goers the impression that they were facing violations. It was a smart political mailer, not a lie.

Please participate in our latest presidential poll on the Election 2016 race. Click here.

Any questions? Email me at craig@electionforum.org