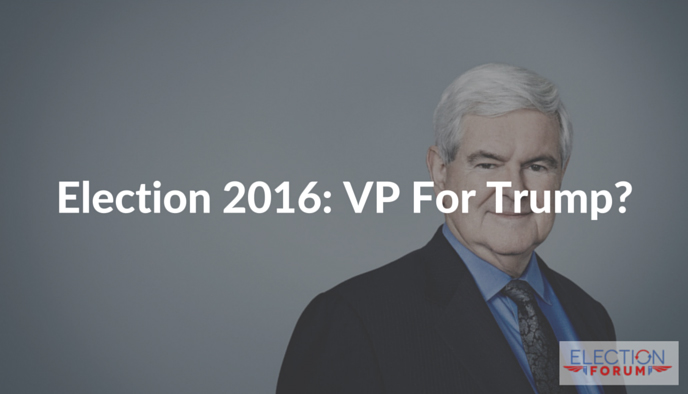 Many conservatives, Evangelicals Christians, conservative Catholics, and libertarians are not supporting Donald Trump.

And they hate her lack of ethics and character.

So the one possible game-changer for Trump will be his Vice-Presidential candidate.

I plan to deliver our VP poll to Trump on Friday, July 15th. Please vote for your VP pick.

And I’ve been asked about my opinion of Indiana Governor Mike Pence.

The last time I spoke to him, he discussed his famous “I’m a Christian first, a Republican second, and a Republican last” speech.

He has displayed strong leadership as a governor.

And he believes in life, religious liberty, support for Israel, and other key issues.

Personally, I believe he could help bring to Trump the swing state of Pennsylvania—and be a powerful balance on ethics, character, and policy.

He could convince many Trump skeptics to change their minds.

As of now, the current results on our VP are as follows: