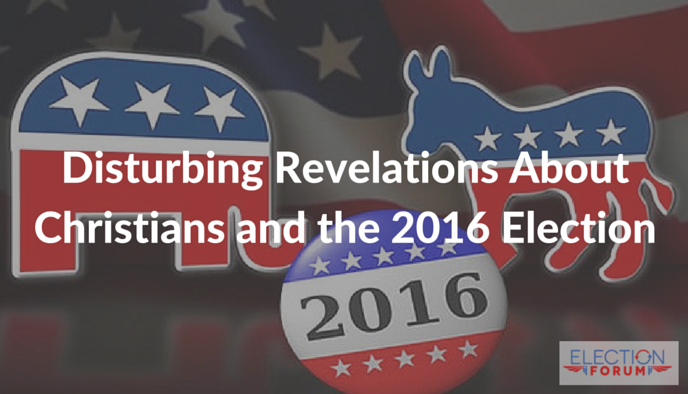 The Election 2016 Presidential primary race is getting tighter, with the front-runners working harder to maintain their leading status.

And yet a lot of Evangelicals are not voting, or they are voting for candidates who do not reflect their values. All of this in spite of unprecedented TV ratingS for the Presidential debates, huge crowds attending campaign rallies, and the record-breaking number of voters attending caucuses and primaries.

In fact, Evangelicals still rank as the least engaged of all prospective voter groups.

Only 20% say they are following the campaigns closely. Catholics were more engaged than Protestants (38% vs. 26%)

What about the Presidential candidates?

Bernie Sanders is catching up to Hillary Clinton. But it’s almost impossible for the socialist to beat her. Despite Clinton’s heavy lead based on Superdelegates, many of them can still switch over to Sanders.

The campaign will probably be decided in the June primary for California.

The current results of our Christian Presidential poll are now:

Have you voted in our Presidential poll? If not, please vote right here!

Tell me your thoughts. Why is Evangelical turnout so low? How can we change it?. Email me at craig@electionforum.org

21 Comments on “Disturbing Revelations About Christians and the 2016 Election”