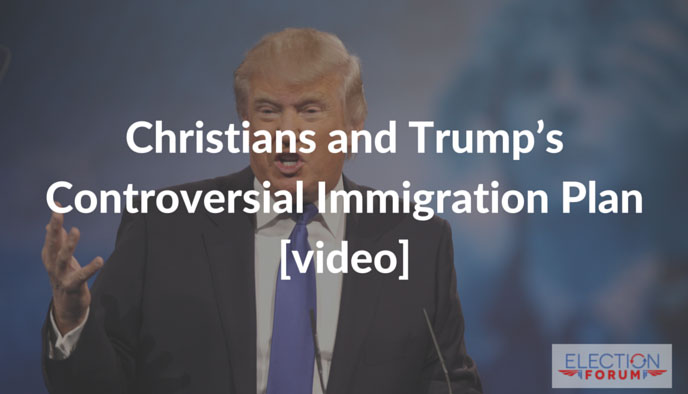 Presidential candidate Donald Trump has found a lot of support for his strong stance on immigration and has made it one of the key points of his campaign.

He says that the American people are relieved to have someone voice the frustrations they are all feeling over failed immigration policy.

However, he says, deporting the 11 million illegal immigrants already here is not only impractical but runs counter to the evangelical ethos of compassion.

Watch his interview on it, here.