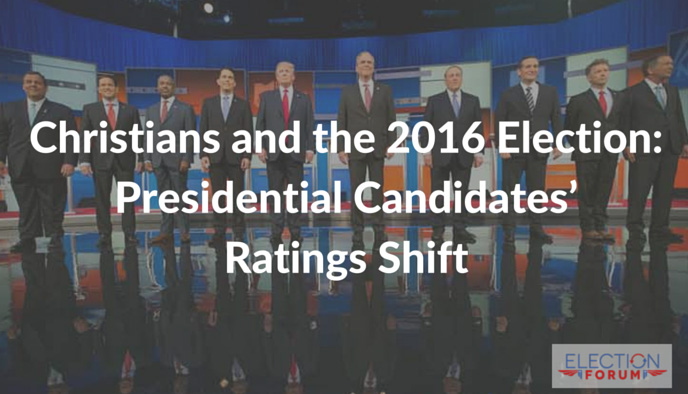 Just a few months away from the first primary, we are seeing some significant changes in who Christians want to see as President of the United States.

Hillary Clinton, Ted Cruz, Mike Huckabee and Donald Trump all received insignificant rankings. 21% of the leaders were undecided, and 7% said none of the candidates.

Here are the current rankings for Iowan evangelical voters: Carson leads at 36%, Trump in second at 17%, Rubio comes in third at 9%, Fiorina is at 5%, and the rest are 3% or under.

You can vote in our straw poll for evangelical voters here.

3 Comments on “Christians and the 2016 Election: Presidential Candidates’ Ratings Shift”