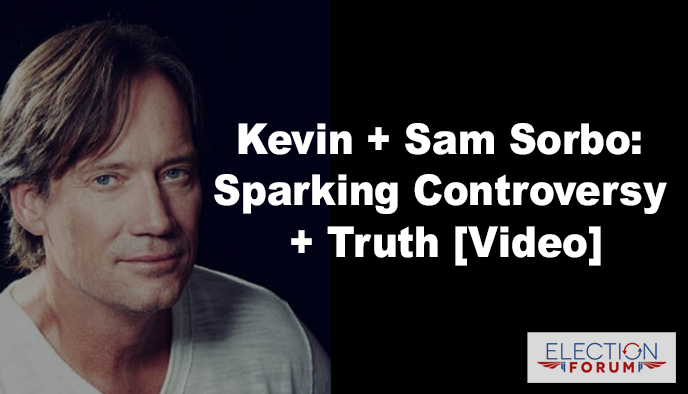 Here is a great interview with Kevin Sorbo and his wife Sam.

They are introducing a new film “Let there Be Light.”

In the interview, they speak about President Trump’s recent foreign trip:

Sam Sorbo said, “…religion is who we are and where we’re going, politics is how we get there. They’re intertwined.”

Why the name for their new movie? They say “there is a darkness in the world in the form of terrorism…there’s only one way to fight against darkness and it’s light…if they believe in light, in goodness, they have to make that distinction.”

You can see the 2.5-minute interview here. Click here.

What do you think about the Sorbo’s interview? Comment below!