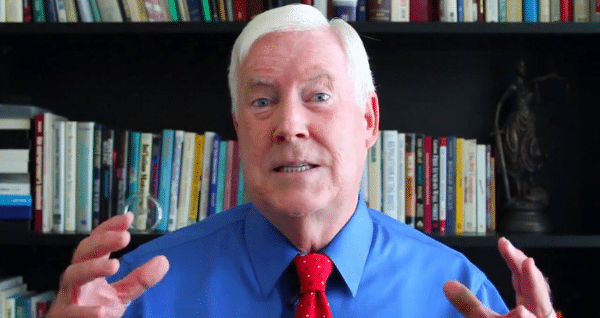 What happened was shocking…and disturbing.

I outlined one of the biggest political corruption scandals in the U.S. ever – ignored by the biased media and social posts.

You see, I just got off a nationwide interview with veteran broadcaster Bill Martinez.

The broadcast began with talking about the corruption of the America First Act.

I started the broadcast off with the Big Lie – that the 50 states had experienced crippling, dangerous budget deficits.

I explained that the reality was they all had historic surpluses – and the lies created billions in unneeded deficits, taxes and higher prices from inflation.

Then the audience was shocked by the sudden change – the solution to this chaos we are facing in America.

The solution: the need for people to turn to God. And the power for change that can happen fi they did.

We touched on American history and revival. We touched on the closing of the churches and how that impacted Christians in America today.

And outlined what you can help do to see real change.

The interview is about 21-minutes. You can listen to it here. Click HERE to view.

5 Comments on “Political Corruption and the Big Lie vs. Revival: My Surprising Interview Every Christian Should Hear Outlining the Solution and Hope Ahead for America”