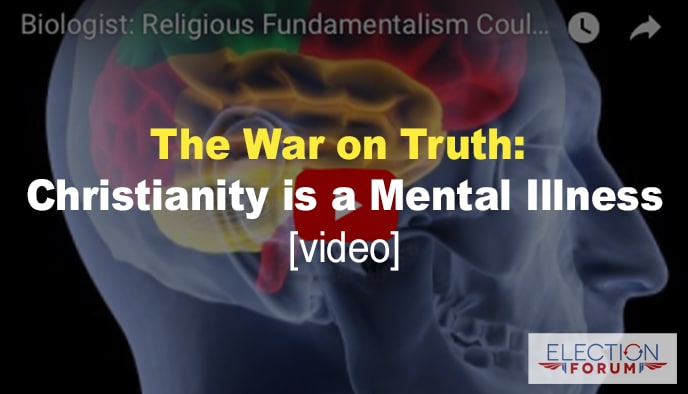 A growing number of people are now publicly declaring that Christianity is a mental illness. Similar to the unfounded accusations against President Trump, a vocal and vicious attack is growing and intensifying … you’ll see and hear it more and more This trend is being echoed by mainstream media social media academia progressive political groups liberal judges politicians These groups … END_OF_DOCUMENT_TOKEN_TO_BE_REPLACED