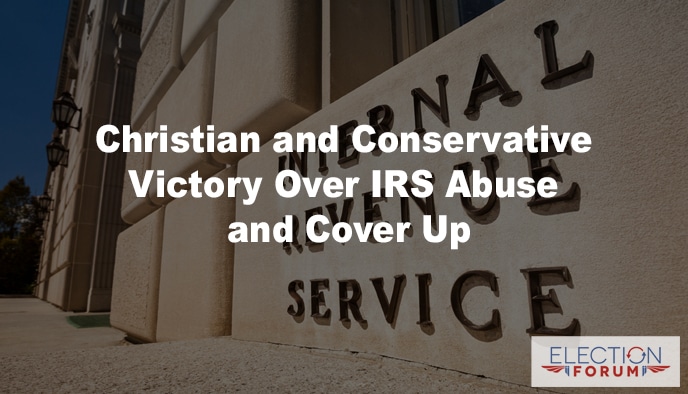 The IRS discriminated against Christian and conservative organizations under President Obama. More than 400 groups were illegally targeted by the politicized bureaucrats. Despite clear evidence of blatant wrongdoing, a joint Justice Department and FBI investigation in 2015 found “substantial evidence of mismanagement, poor judgement and institutional inertia.” So … their conclusion: “no evidence that any IRS official acted based on … END_OF_DOCUMENT_TOKEN_TO_BE_REPLACED