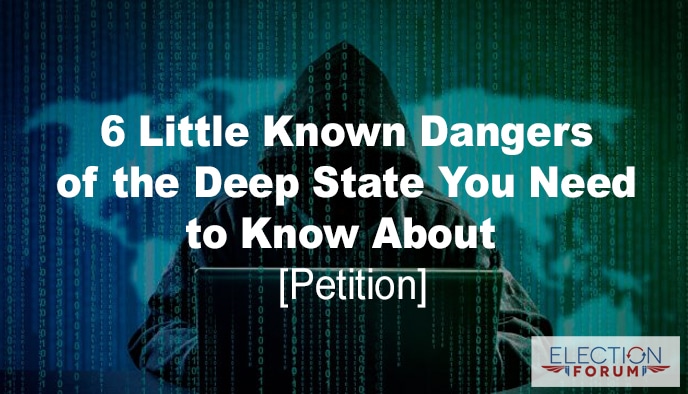 The media wants you to think that the Deep State is a myth. They want you to think that it’s a fiction. What is the Deep State and why is it dangerous to our freedom and future? Here is what you should know: Most government employees were employed before Trump took office—and can’t be fired. When Trump was elected, he … END_OF_DOCUMENT_TOKEN_TO_BE_REPLACED 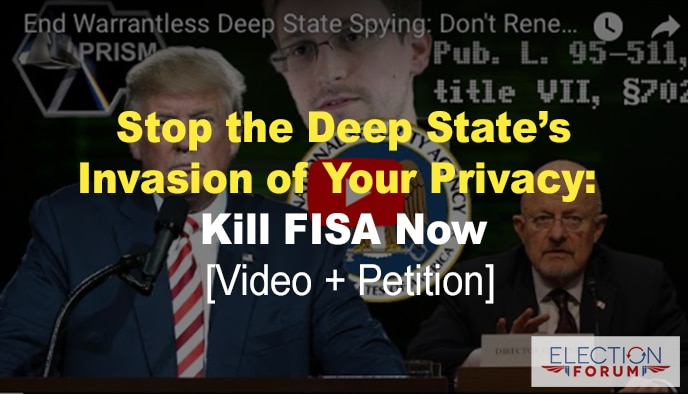 The Russia collusion. It’s a dead-end conspiracy theory the Left has championed since Trump won the presidency. It’s born from illegal surveillance of Trump team members by the Obama administration. It is a political fishing expedition, made possible by secretive Foreign Intelligence Surveillance Act (FISA) warrants. It’s all rather hush hush. Warrants for surveillance are issued in secret by a … END_OF_DOCUMENT_TOKEN_TO_BE_REPLACED 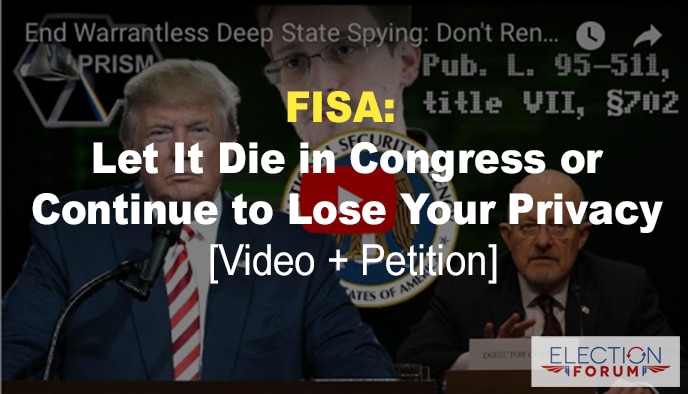 Americans are under attack. And Americans are doing the attacking. The NSA, CIA and other intelligence agencies of the United States are delving into your privacy — with FISA warrants, allowing for abusive spying on Americans. It is not legal and is an abuse of power. Lately the entire surveillance apparatus is being weaponized for profit one political party over … END_OF_DOCUMENT_TOKEN_TO_BE_REPLACED