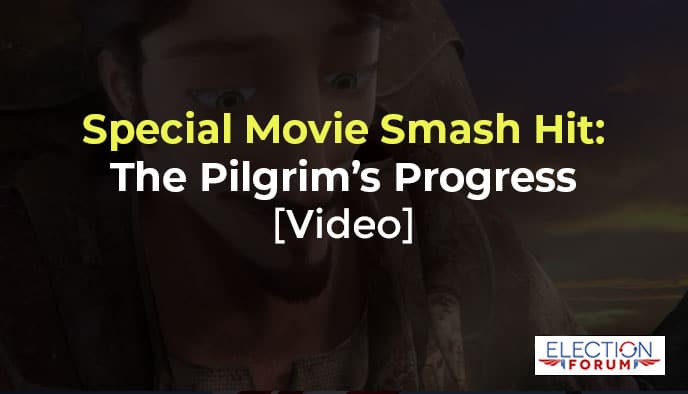 It was released on April 18th in 100 Cinemark theaters as a special engagement… It had the highest dollar amount in ticket sales per theater of any movie on its first night – even beating out Shazam! It was scheduled for only 3 special engagement dates. Many theaters were sold out … and hundreds of people have been asking for … END_OF_DOCUMENT_TOKEN_TO_BE_REPLACED