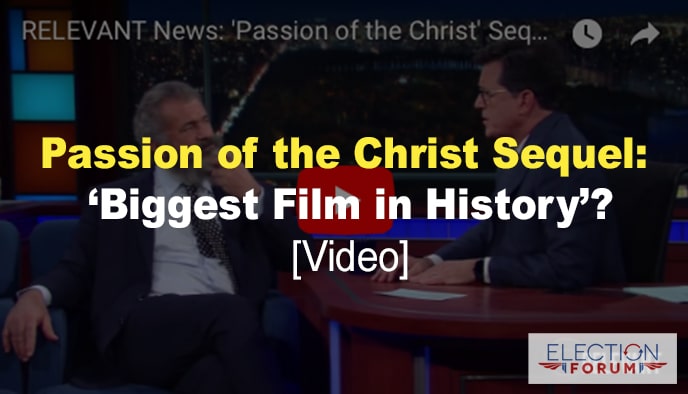 It’s been 14 years since Mel Gibson’s blockbuster film, The Passion of the Christ – starring Jim Caviezel as Jesus – was released. It’s hard to believe it’s been that long… The film grossed $611.8 million worldwide – the highest-grossing faith-based film in history. Now, Mel Gibson is working on a sequel – The Resurrection. Jim Caviezel is predicting it … END_OF_DOCUMENT_TOKEN_TO_BE_REPLACED