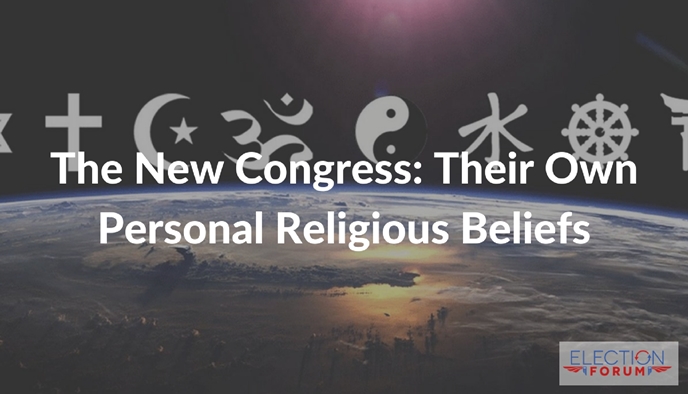 Which religious beliefs does your Congressman have? Since 1961, when Congress started keeping records of Congressional members’ religious beliefs, the number of Protestants have diminished and the number of Catholics have surged. Only one Congresswoman, Krysten Sinema, is listed as “atheist” or unaffiliated, even though 23% of the public consider themselves “None” or unaffiliated with any particular religion. Here’s the … END_OF_DOCUMENT_TOKEN_TO_BE_REPLACED