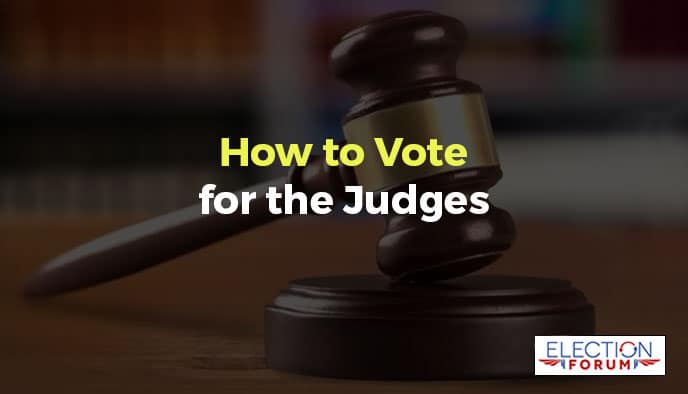 In most states you are able to vote for the judges in your own state… In the past, you had no way of knowing which judges on the ballot were judicial activists – making law from the bench – and which were strict constitutionalists – interpreting the law, not creating law, according to the role of the judiciary outlined in … END_OF_DOCUMENT_TOKEN_TO_BE_REPLACED 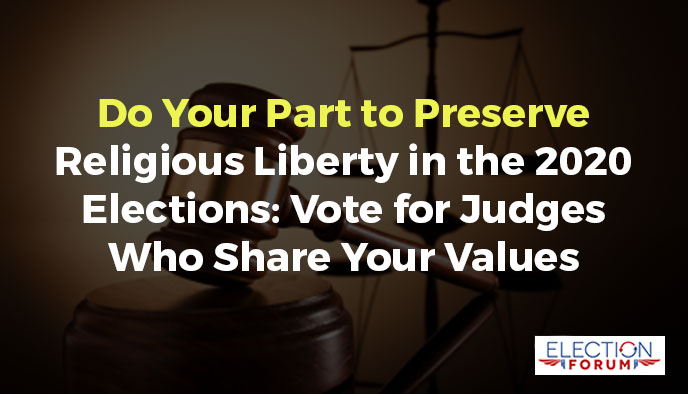 The judicial branch of government is the final arbiter that determines whether our Constitutional freedoms are preserved … or whether they are trampled on by bad laws. At the federal level – as you know – judges are appointed by the President of the U.S. and confirmed by the Senate. But at the local level, judges are elected by the … END_OF_DOCUMENT_TOKEN_TO_BE_REPLACED 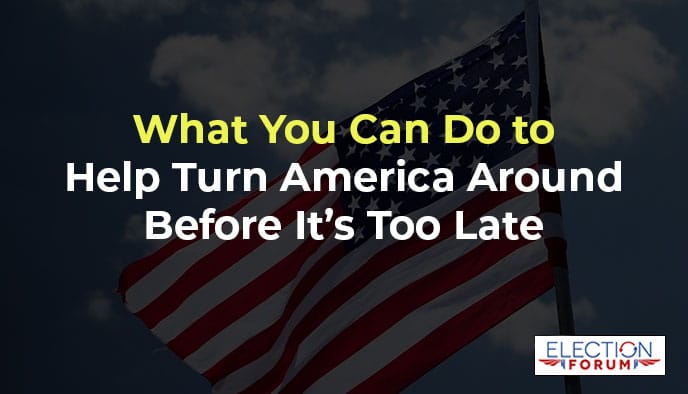 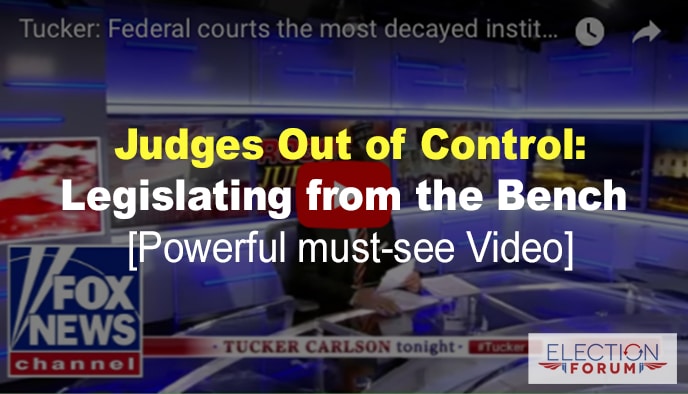 Many of our judges are destroying our freedom. How? By legislating from the bench based on their progressive ideology… At the federal, state and local levels, good laws are overturned just because a judge disagrees with them. Sometimes a judge will create a law simply because he believes it should be a law. This is called judicial activism… A strict … END_OF_DOCUMENT_TOKEN_TO_BE_REPLACED 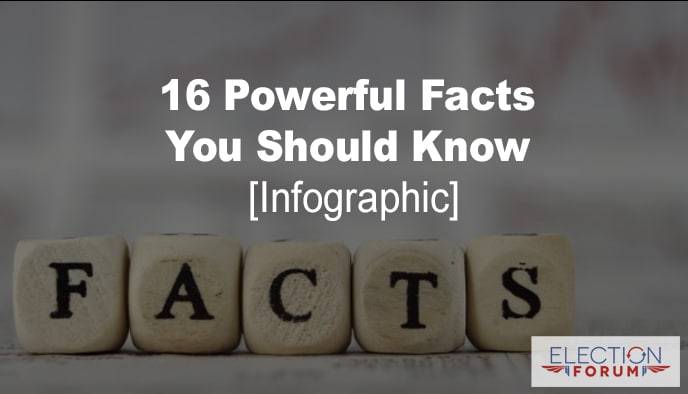 I love writing Reality Alert … and helping you know little known news from a Christian worldview. But you may be surprised at 16 powerful and surprising things Shelly and I do, thanks to your prayers and support. Most readers are aware of our Voter Guides reaching almost half a million voters. This coming year we want to triple that … END_OF_DOCUMENT_TOKEN_TO_BE_REPLACED 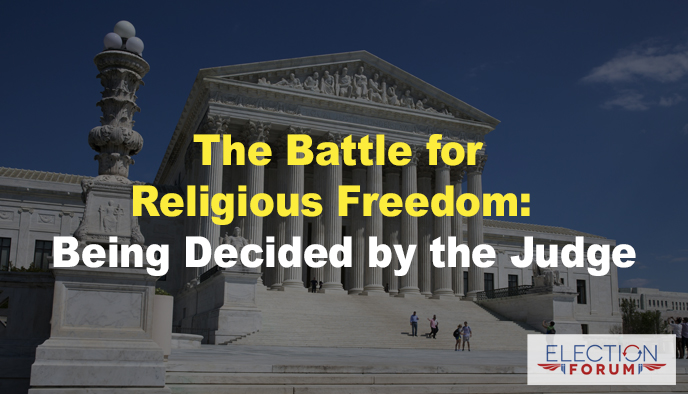 During his eight years as president, Barrack Obama appointed more than three hundred judges, giving them control of America’s federal court system. Because these judges are appointed for life, they are firmly ensconced until they die or retire. With a liberal majority of judicial activists controlling America’s federal courts, religious freedom is still in grave danger. Obama appointees in black … END_OF_DOCUMENT_TOKEN_TO_BE_REPLACED