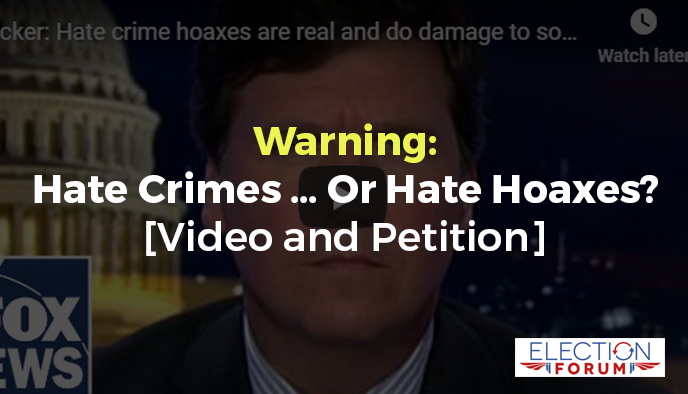 Any crime committed against another human being is bad. Crimes motivated by racial hatred are especially repugnant. But many so-called “hate crimes” are really hate hoaxes instead. Contrary to what the media is telling you, hate crimes are not on the rise. The media relies on the lies from the Southern Poverty Law Center – a corrupt group of socialists … END_OF_DOCUMENT_TOKEN_TO_BE_REPLACED