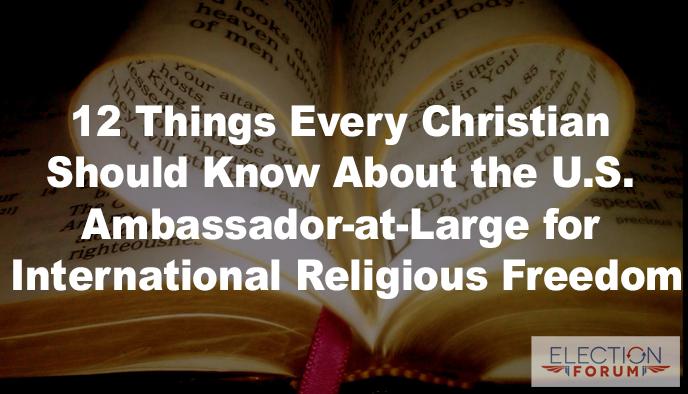 President Trump has nominated Kansas Gov. Sam Brownback to become the next Ambassador-at-large for international religious freedom. He waits to be confirmed by the Senate. Why is this an important position? As part of the State Department, Brownback would be promoting religious freedom as a foreign policy objective. Brownback wrote on Twitter: “Religious freedom is the first freedom. The choice … END_OF_DOCUMENT_TOKEN_TO_BE_REPLACED