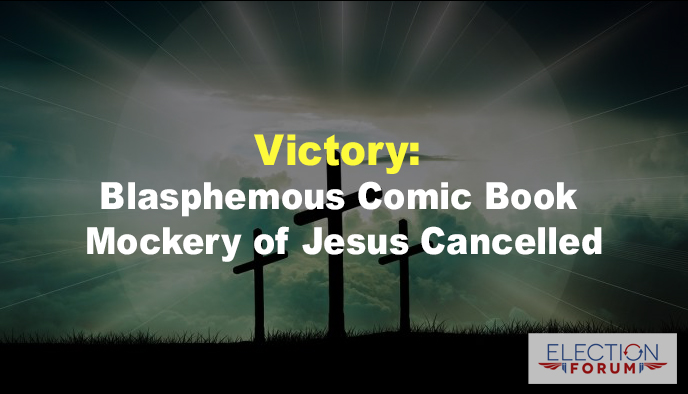 Thanks to all who prayed and signed the petition to stop the blasphemous DC comic book series, “Second Coming.” As I discussed in “False Religion: The True Jesus vs. DC Comics’ Next Superhero” (see here), the comic undermines Biblical truth. Over 230,000 signed the petition against it. The comic in the series had been scheduled for release on March 6h. … END_OF_DOCUMENT_TOKEN_TO_BE_REPLACED