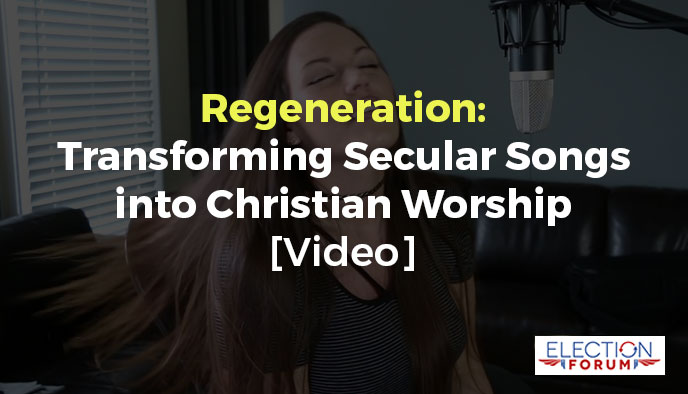 Beckah Shae is a Christian singer and songwriter with a special gift… She remakes popular mainstream songs and turns them into Christian worship songs. Ed Sheeran’s “Shape of You” has been heard on YouTube over 2.4 billion times… and topped the music charts for 16 weeks in a row after its release in January 2017 – a record. Beckah Shae’s … END_OF_DOCUMENT_TOKEN_TO_BE_REPLACED