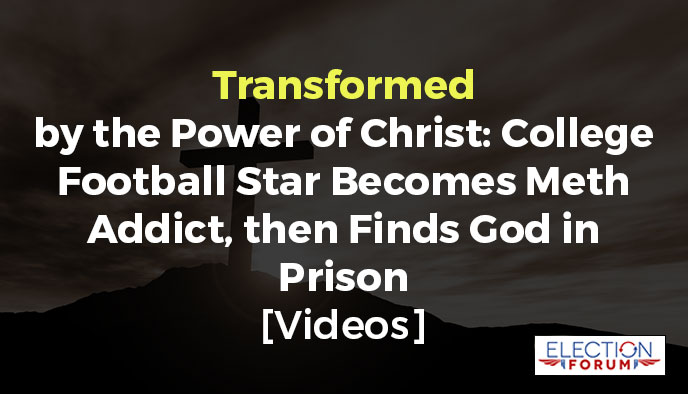 Damon West had it all… He grew up in a loving Christian home in Texas… He was the star quarterback for the University of North Texas… But then his football career ended suddenly due to a shoulder injury … and his life gradually spiraled out of control. Damon first developed a dependency on prescription drugs. Eventually he began dabbling in … END_OF_DOCUMENT_TOKEN_TO_BE_REPLACED