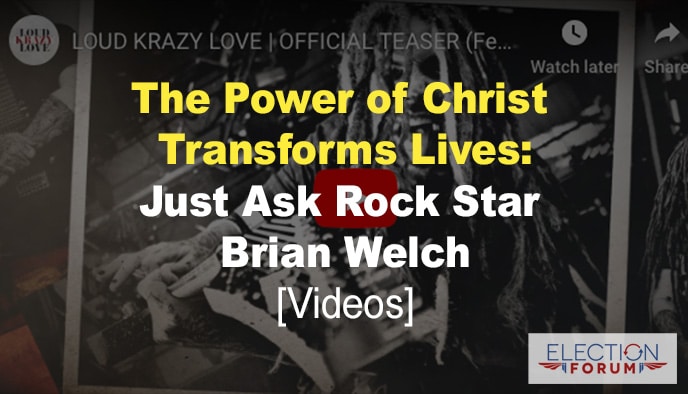 In the last issue of Reality Alert, we talked about how many born again Christians were shockingly ignorant about the Word of God and off-base theologically. Disturbing. Horrific. Frightening. The lack of understanding of the Word of God falls directly on the responsibility not just of the person claiming to be a born again Christian, but also on the pastor … END_OF_DOCUMENT_TOKEN_TO_BE_REPLACED 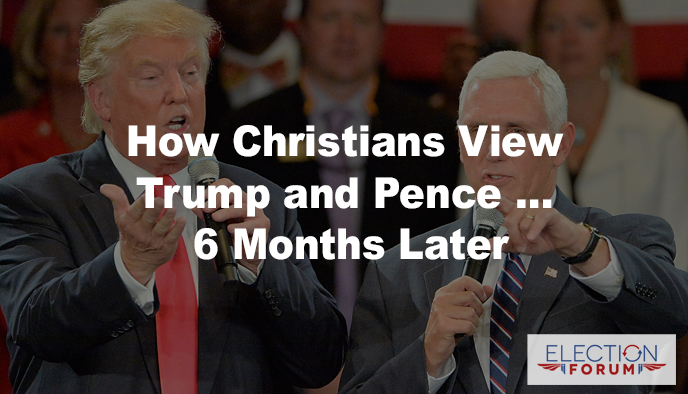 Eighty-one percent of evangelicals voted for Trump to be president. So, how do Christians view Trump and Pence 6 months after they’ve been in office? With an unending and unrelenting assault by the media, entrenched institutions and partisan Democrats, how do evangelical Christians, or SAGE CONs, feel about President Trump and Vice President Pence? (SAGE CON is an acronym for … END_OF_DOCUMENT_TOKEN_TO_BE_REPLACED