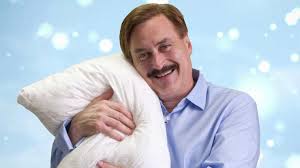 1. Who is Mike Lindell? He had a dream to build a better pillow … and after years of research, setbacks and not making money – his My Pillow took America by storm. He’s one of the American dream stories. (I wrote about him here, “My Pillow Business Owner: Viciously Attacked but Still Proclaims Truth and Light without Fear [Videos]”). … END_OF_DOCUMENT_TOKEN_TO_BE_REPLACED 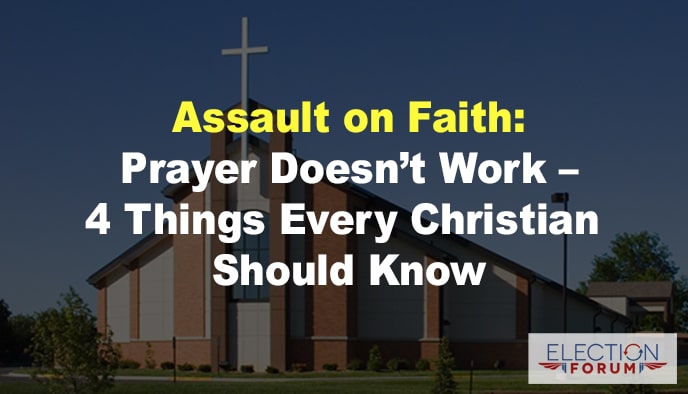 Never before has prayer been so criticized and attacked in America… It’s one of the most disturbing reactions to the Parkland, FL school shooting – the  historic assault on prayer by the liberals and progressives who are demanding immediate action to make gun control laws more restrictive. Sincere people who offered their prayers after the tragedy have been insulted, marginalized … END_OF_DOCUMENT_TOKEN_TO_BE_REPLACED