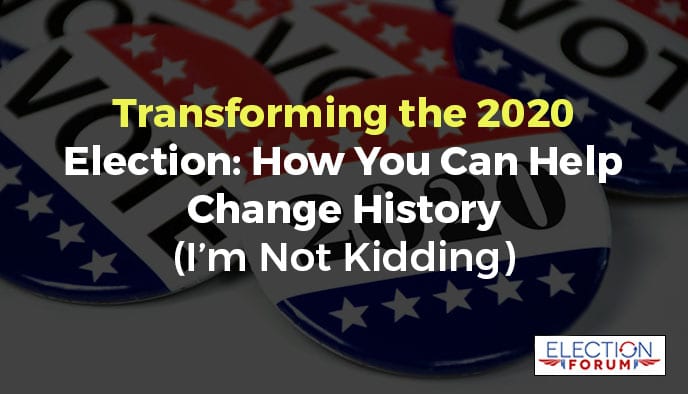 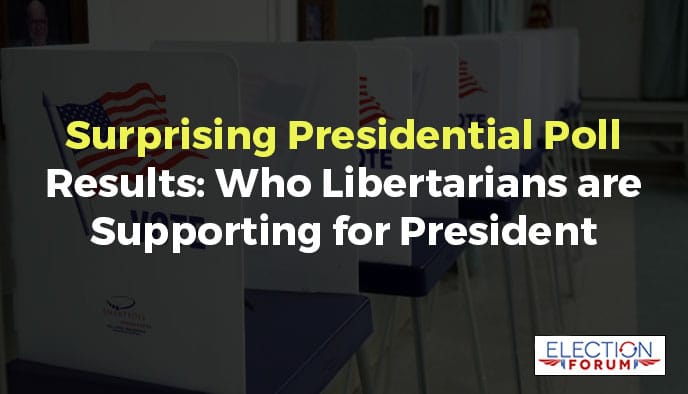 Are Libertarians supporting President Trump instead of Libertarian Party candidates? Apparently so. At FreedomFest 2019, over 2000 Libertarians gathered at the largest Libertarian conference in the United States. Speakers included Senator Mike Lee, Congressman Adam Kokesh, Steve Moore, Herman Cain, Kevin O’Leary and over 200 other speakers. In an unofficial poll taken by the Huey Report at the FreedomFest conference, … END_OF_DOCUMENT_TOKEN_TO_BE_REPLACED 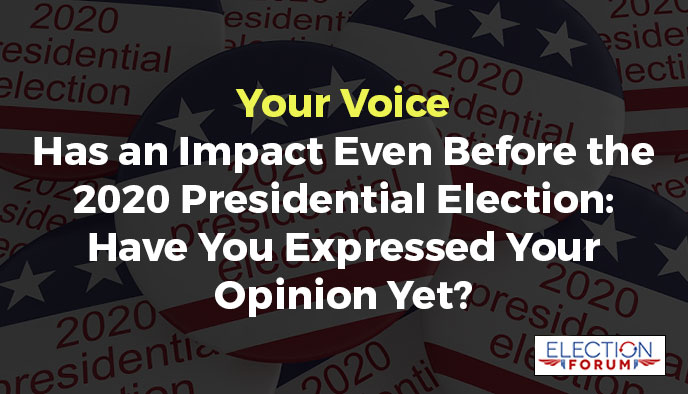 If the 2020 presidential election were held today, who would you vote for? If you haven’t already voted in our 2020 presidential election poll, click here to let me know. And write a brief reason why you like your chosen candidate. We’ll be sending the poll results to the media and sharing them in our national radio and TV interviews, … END_OF_DOCUMENT_TOKEN_TO_BE_REPLACED 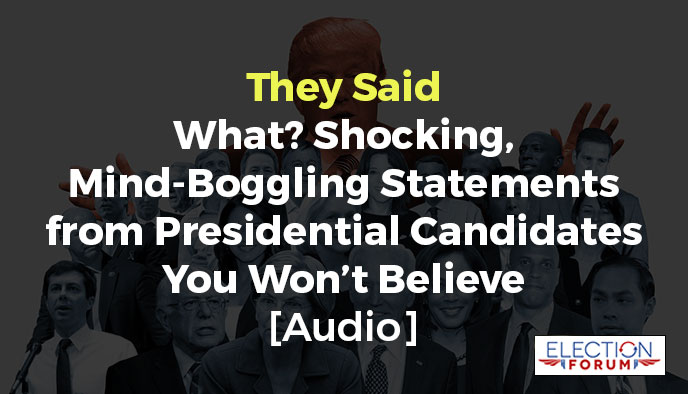 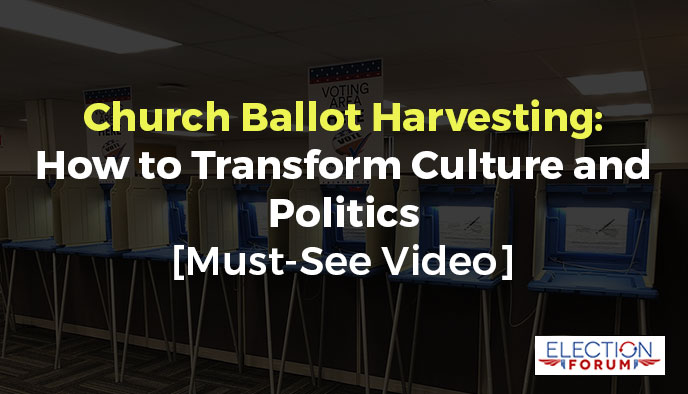 The politicians, the news and social media all hope to elect socialist, anti-Christian candidates in 2020. Christians – whether Democrats, Independents or Republicans – have some key “non-negotiables” that should govern who they vote for: Protection of religious liberty Supreme court nominees who will protect Christian values Protection of the unborn Defense of Israel Determination to stop the persecution of … END_OF_DOCUMENT_TOKEN_TO_BE_REPLACED 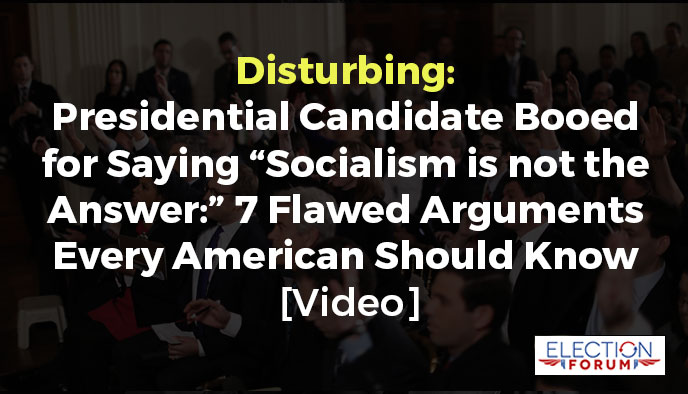 You should be concerned … VERY concerned. Why? You see, many presidential candidates – and many political activists – are now openly supporting socialism. One lone Democrat candidate is not for socialism … and what happened to him should shock you. John Hickenlooper – the Governor of Colorado – is running for president. He recently said “Socialism is not the … END_OF_DOCUMENT_TOKEN_TO_BE_REPLACED 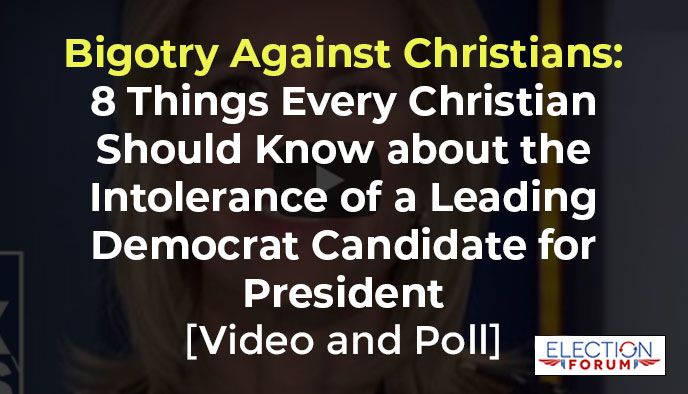 Intolerance and bigotry against Christians is increasing… This is not a Democrat or Republican issue. Christian-bashing and shaming is becoming popular among leading candidates for president. The latest is Democrat Pete Buttigieg (pronounced Budda-judge) – who has already raised $7 million and is polling in 3rd place behind former Vice President Joe Biden and Sen. Bernie Sanders. Here are 8 … END_OF_DOCUMENT_TOKEN_TO_BE_REPLACED