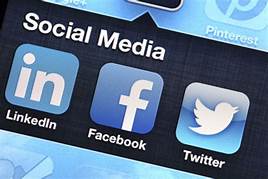 Why do these Big Tech media organizations make an authoritarian decision in blocking opposing points of views?

Why do they want to manipulate algorithms in order to destroy and marginalize anyone who disagrees?

The bottom line is that they share a pro-Socialist, authoritarian, collectivist point of view. They want to impose more government control and the people and the economy based on their political ideology. They are imposing their worldview privately through their platforms.

Its the same type of activity that you would see with Communist China, Cuba, Venezuela…

They believe they are righteously correct and other must obey – no dissent.

It’s an attack on the fundamental right of free speech, because they don’t believe in it.

They believe in a narrow, authoritarian point of view. Here are three things you should know: