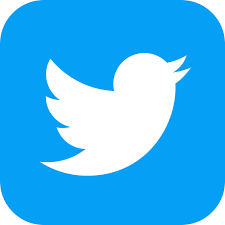 Censorship of conservatives, libertarians, Christians and Republicans has escalated and continues to grow.

And they both abuse their power.

Take Twitter’s banning of Focus on the Family.

Focus on the Family has a Christian worldview, helping families with parenting.

What did they do wrong?

They told the truth … it wasn’t even opinion.

In a tweet mentioning Dr. Rachel Levin, Joe Biden’s nominee to be assistant secretary of the Department of Health and Human Services, Focus on the Family tweeted:

“Dr. Levin is a transgender woman, that is, a man who believes he is a woman.”

And the California Recall Newsom campaign has the governor and his socialist friends nervous as they get closer to having enough names on a petition to trigger a recall election.

So Facebook has banned the group promoting the recall.

Just like they did with many conservative/libertarian/Christian candidates, they wouldn’t allow them to use their platform for their election.

So get this. Facebook has banned the Recall Newsom movement from advertising.

But guess what? No ban on Governor Newsom’s advertising.

This type of censorship is wrong and must stop.

One of the petitions we have is on the SPLC – a group that targets and smears good groups and people that trigger censorship by Big Tech and others.

Incidentally, for California readers, fill out and send the Recall Newsom petition to your friends and family. Click HERE.