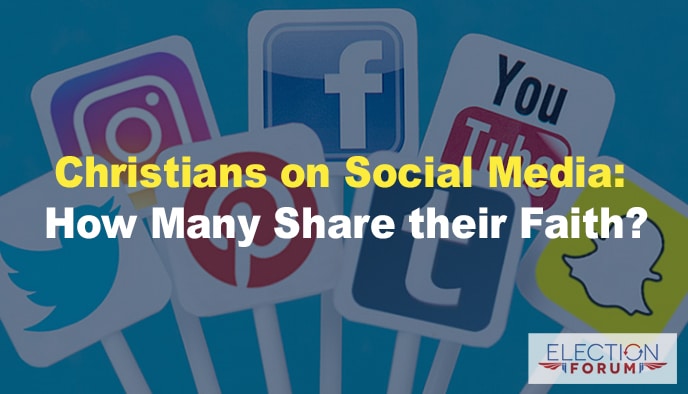 A recent survey called “Spiritual Conversation in the Digital Age” – which included both Christians and non-Christians – yielded some interesting results:

I find that last statistic a little odd, since it’s so much easier to say something online than in person.

Why do you think this is?

Perhaps the 30% aren’t saying that they share their faith just as frequently in person as they do online, but that if an opportunity to share their faith presents itself during an in-person conversation, they will be just as bold to share face-to-face as they are in sharing online.

5 Comments on “Christians on Social Media: How Many Share their Faith?”