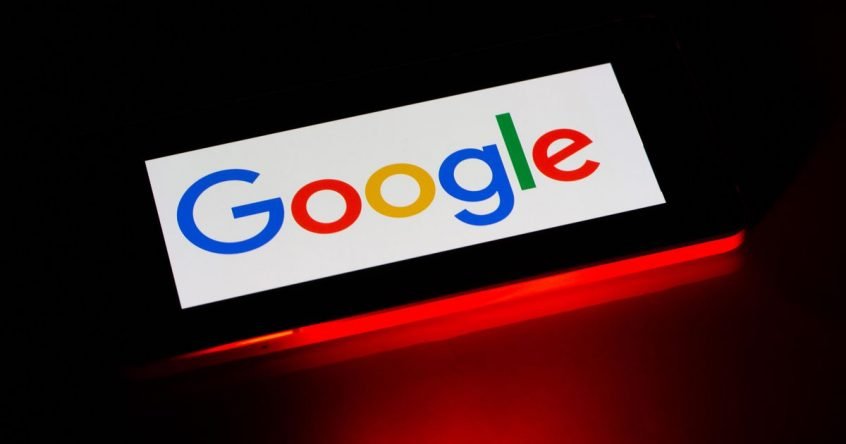 Google’s manipulation of what information you get on a search is well-documented, but you never know it’s happening to you.

For example, if you search for “Larry Elder”, everything negative appears in the first 10-20 pages before something positive is seen.

Of course few people look at search results past page one.

This is true for searching “inflation”, “Trump”, “masks”, “school choice” – any topic the results are not biased against Conservative, Libertarian, Christians, or Republicans. And only pro-socialist, Secular, pro-Democrat searches are served to you.

Here are five things you should know:

Zach wrote the code for Google’s YouTube app and much more.

The project report outlines the manipulation of search results for Google, YouTube and news projects.

3. The media and politicians call this manipulation a “conspiracy theory”.

If you are due a question on why a search put on page one the Washington Post, New York Times, and MSNBC and puts opposing viewpoints 20 pages down for Newsmax, Epoch Times or Salem’s Townhall – it’s a “conspiracy theory”.

Zach says he wants to show this unfair and secret censorship is not a conspiracy bet a “conspiracy fact”.

4. The intentional search biased based on socialist ideology also does not adjust for corrections or retractions.

For example, if a news story from the New York Times runs a story from a false or purposely misleading source, the narrative continues even if a retraction is made by the NYT.

Google pages are scored and ran based on the favored biased media or biased source fueling the false narratives forever.

5. The U.S. Department of Justice (DOJ) is silent in this manipulation injustice.

Despite this evidence, the terrible/politicized Department of Justice looks like it’s ignored the report.

But the book discloses the corruption and dishonesty of Google for manipulating opinion and elections.

It’s a roadmap for correcting a great deceptive wrong.

One Comment on “An Insider Expose: How Google Manipulates What You Search – 5 Things You Should Know About Its Secretive Disinformation and Biased Searches [Video]”