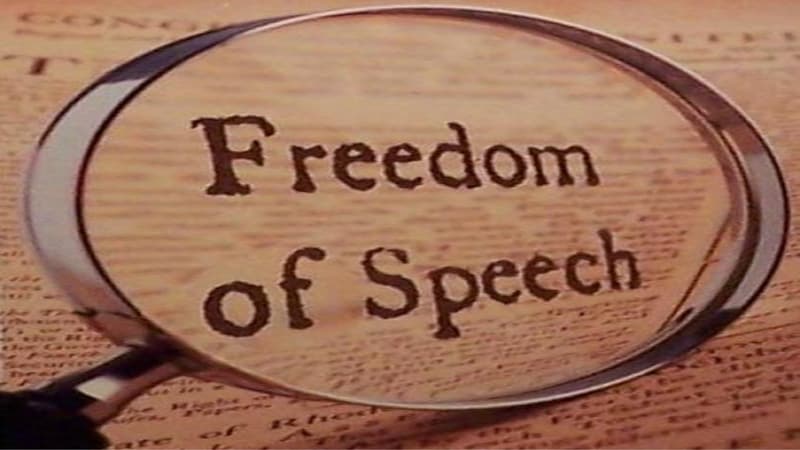 Across America, realtors now have a major threat to their free speech.

Unknown to most, the National Association of Realtors made dangerous changes in its rules that could crush anything that is said by a realtor that is not “politically correct.”

All realtor private and public comments now are open to scrutiny as to whether or not it can be claimed that what they said is “hate speech.”

The National Association of Realtors made the Orwellian decision based upon a few complaints about members posting “hate speech” on social media.

The radical, pro-socialist and Black Lives Matter groups coordinated a campaign to the Board of Directors of the Realtors complaining about “hate comments.” It created the appearance of a ground swell of complaints and the need to censor realtors.

Based upon the new rules, personal as well as business social media accounts can be subject to disciplinary action.

The NAR president, Vince Malta said, “Combatting and overcoming bigotry and injustice starts with each of us.”

The new discrimination rules look at speech that touches on race, color, religion, sexual orientation, gender identity and other criteria.

In another words, if you hold an opinion contrary to transgenderism, you must be quiet about it since it could be “hate speech” against members of what the realtors say are a “protected class.”

For a private association to censor its membership is a historic and terrifying step toward totalitarian thought police.

Subjective rules like this will create censorship that is similar to communist China, not America.

3 Comments on “1.4 Million Realtors to be Censored?”